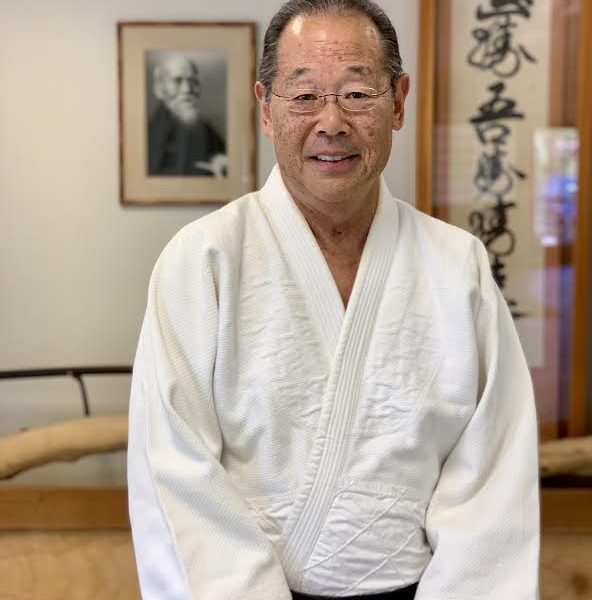 Cliff was ordained as a UDC Minister in 1995.

As a graduate of Chapman University and the University of San Francisco, his degrees in Counseling and Family therapy led him to pursue a specialty
in trauma and addictions recovery work.

During the Vietnam war, he served as a Captain in the US Marine Corps, first as a platoon commander and then Company Commander in 1969. His combat encounters led to a diagnosis of PTSD which led him to the study of psychology and spirituality.