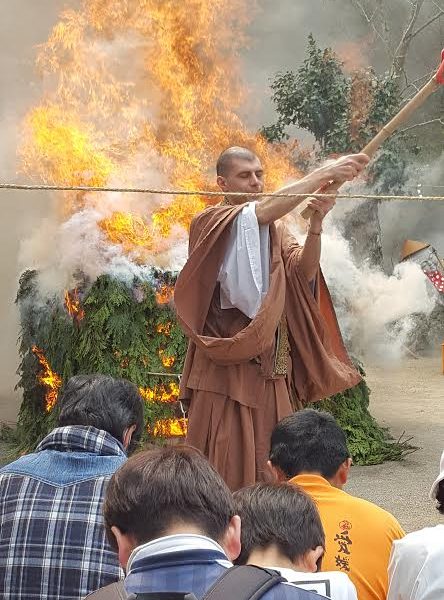 Nathan is a bit of a global citizen, having lived in seven countries and in multiple places in the US. Besides being a minister with UDWC, he is also ordained as a priest within the Shingon Buddhist tradition (A Japanese branch of Esoteric Buddhism.) He is a researcher at Ryukoku University in Kyoto, Japan, where he focuses on the interrelated topics of spiritual care, chaplaincy, contemplative care, crisis care, and care for the aging.
.
He received his MA in comparative religion, MDiv in Buddhist chaplaincy, and Ph.D. in History and Culture of Religions. He also received a certificate in advanced peace and conflict studies at European Peace University. He worked briefly for peace-related NGOs in Romania and Thailand. He also worked as an editor for a small Buddhist publishing company. He is the editor of A Thousand Hands: Caring for Your Buddhist Community, among other works.
.
In his free time, Nathan especially enjoys reading and intensive meditation retreats. He has a curiosity to explore many topics in reading and in the mind. He is a strange fellow who enjoys long fasts in the wilderness or in mountaintop monasteries, exploring states of consciousness and speaking with ascetic practitioners.