The Jerusalem Prayer Project’s (JPP) summer fundraiser event, ‘Voices of the Peace Makers’ drew a highly engaged community audience to the East Los Angeles community of Mt. Washington, supporting the organization’s recent peace films.  The program showcased JPP’s development and production of their documentary series ‘Warriors of the Heart: Peace Makers in the Holy Land’ and the first one-hour focusing on ‘Women Wage Peace’ in Israel and Palestine nearing completion. 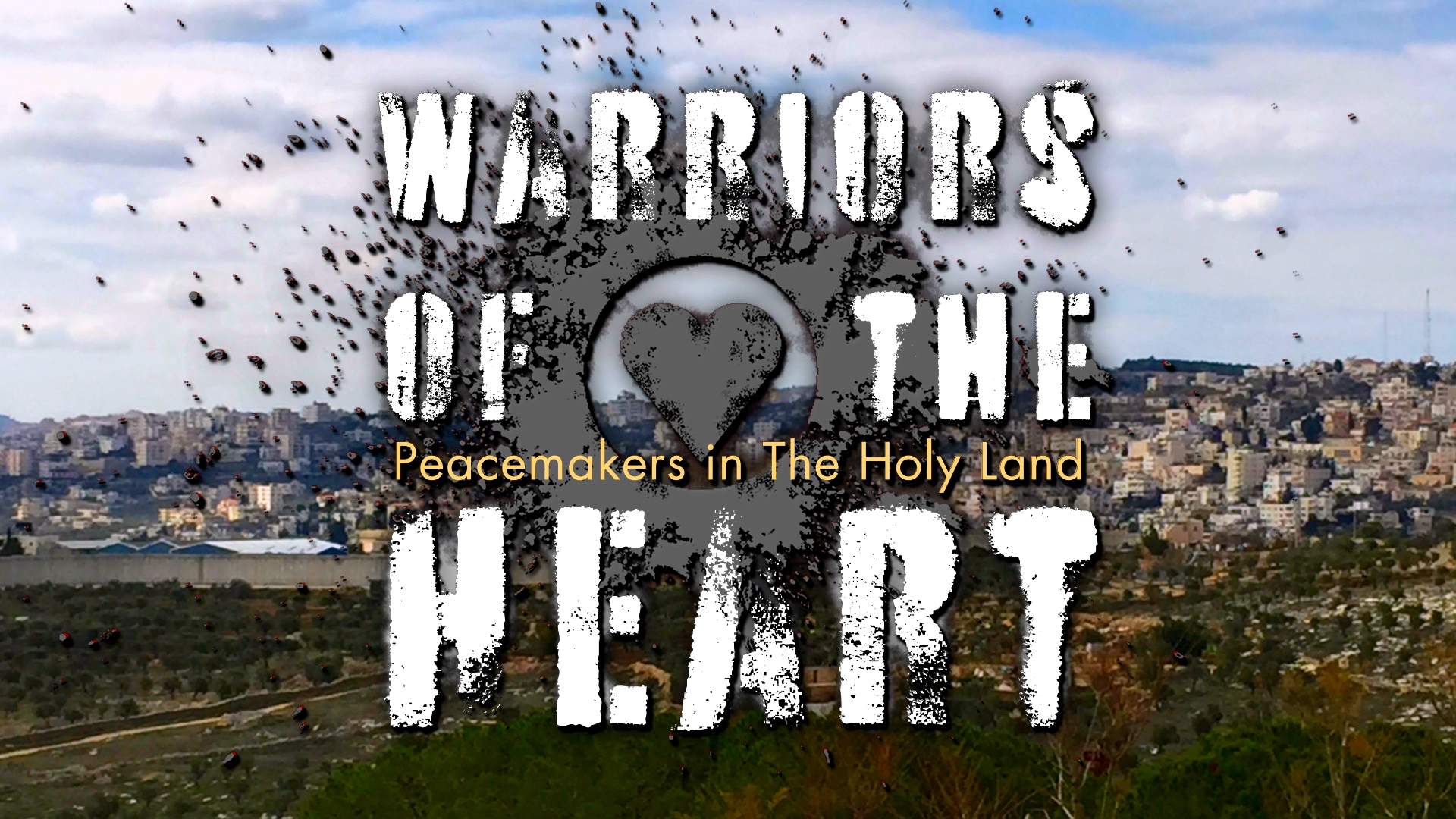 Fulfilling JPP’s educational mission to engage new audiences with real-life stories of people building radical pathways to peace through creative engagement with the other.  JPP founder Stephen Fiske and Producer/Director Robert Corsini laid out their coverage of the courageous work of interfaith peacemakers in Israel/Palestine and around the world, who against all odds, continue their struggles for peace and justice. 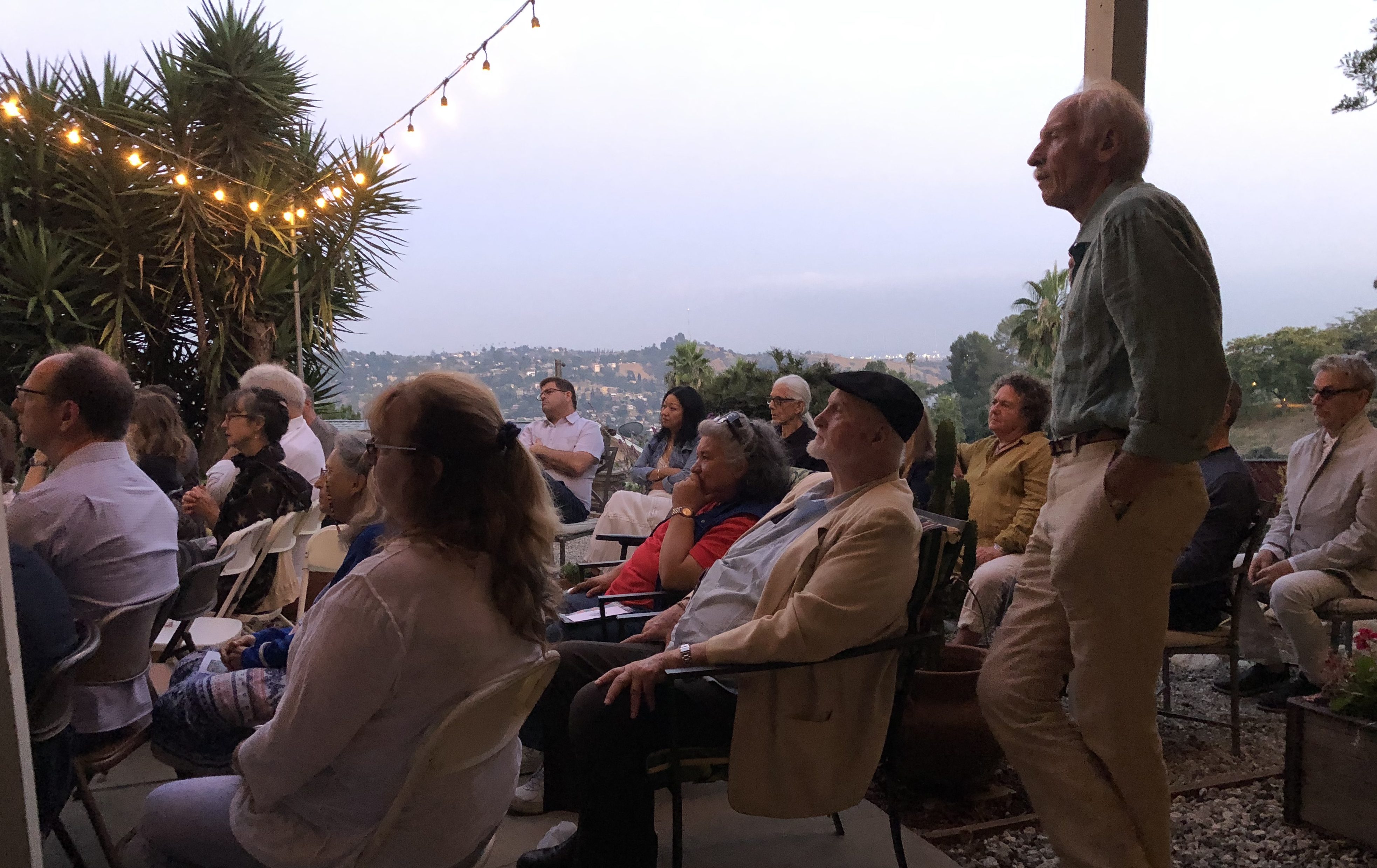 Emotive sequences were shown from their documentary on ‘Women Wage Peace’ as they introduced the compelling stories of Palestinian organizers Huda Abuarquob from the Alliance for Middle East Peace (ALLMEP) and Israeli, Rivi Diamond of ‘Women Wage Peace.  And live speakers Shepha Vainstein of Re-Generation Education.org and representatives from ‘Roots Shora-Shim, Judur Israel’ Rabbi Hanan Schlesinger with Palestinian activist Shadi Abu Awwad, took to the microphone with purpose and motivation.

The speakers together with JPP’s rich documentary content and first-person perspectives from Palestine and Israel delivered an emotionally engaging perspective on the life and death challenges facing those who confront the status quo of conflict and separation. 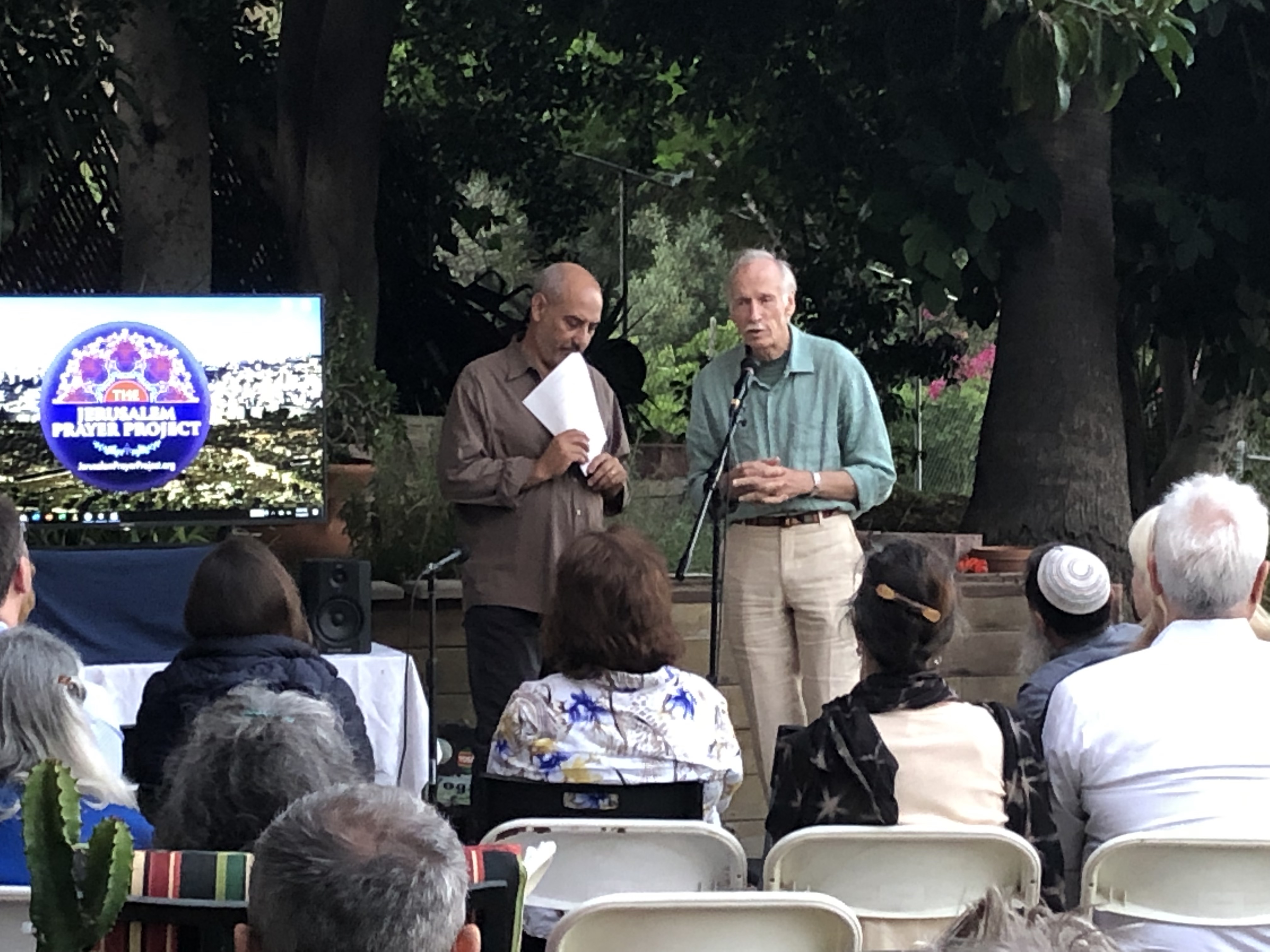 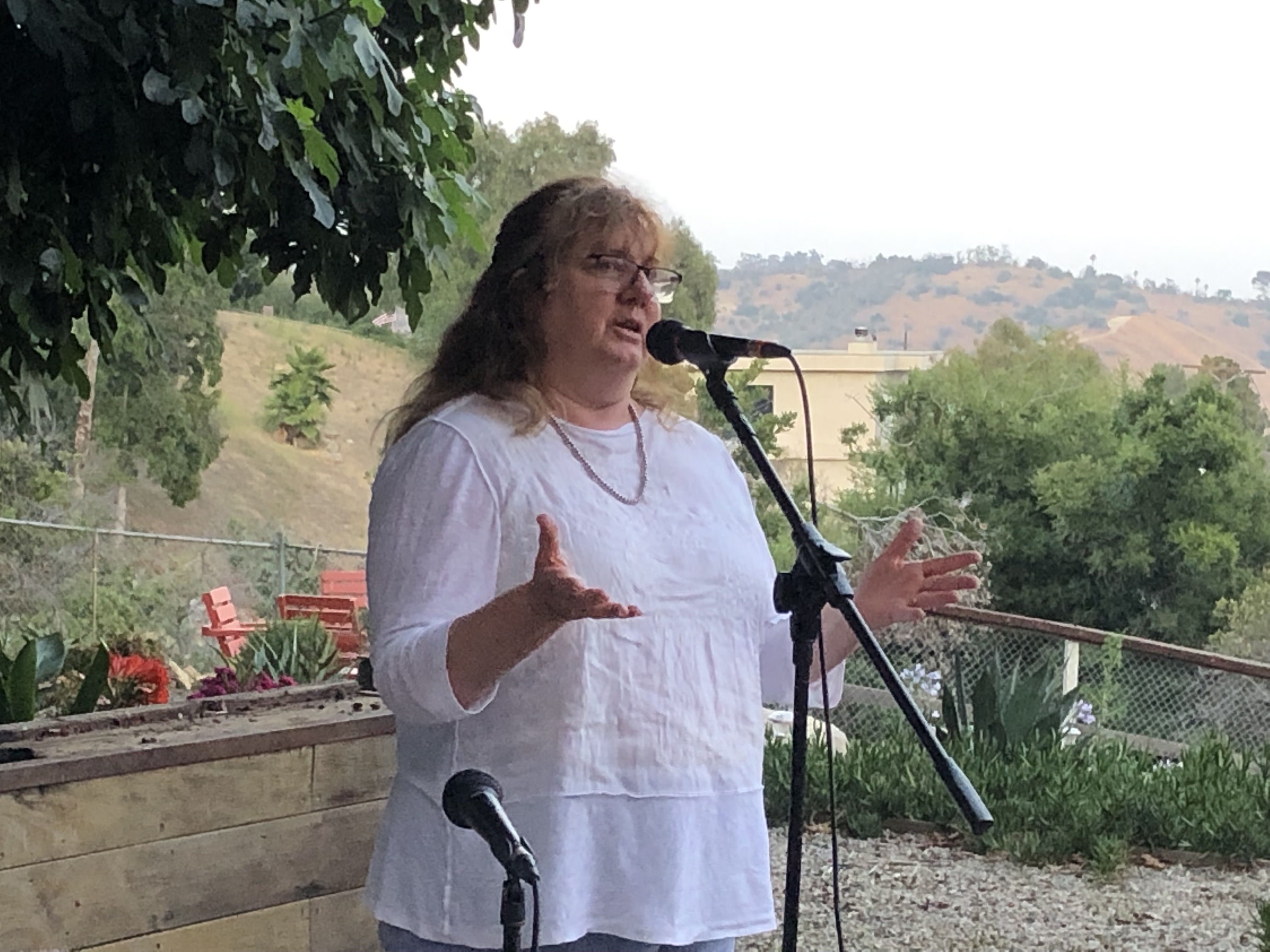 This July, thanks to the generous donations of our contributors, JPP is embarking on its 4th production trip to Israel. The plan is to complete filming for the first ‘Women Wage Peace’ film, due for completion in 2020.

Alternatively, you can email them at JerusalemPrayerProject1@gmail.com 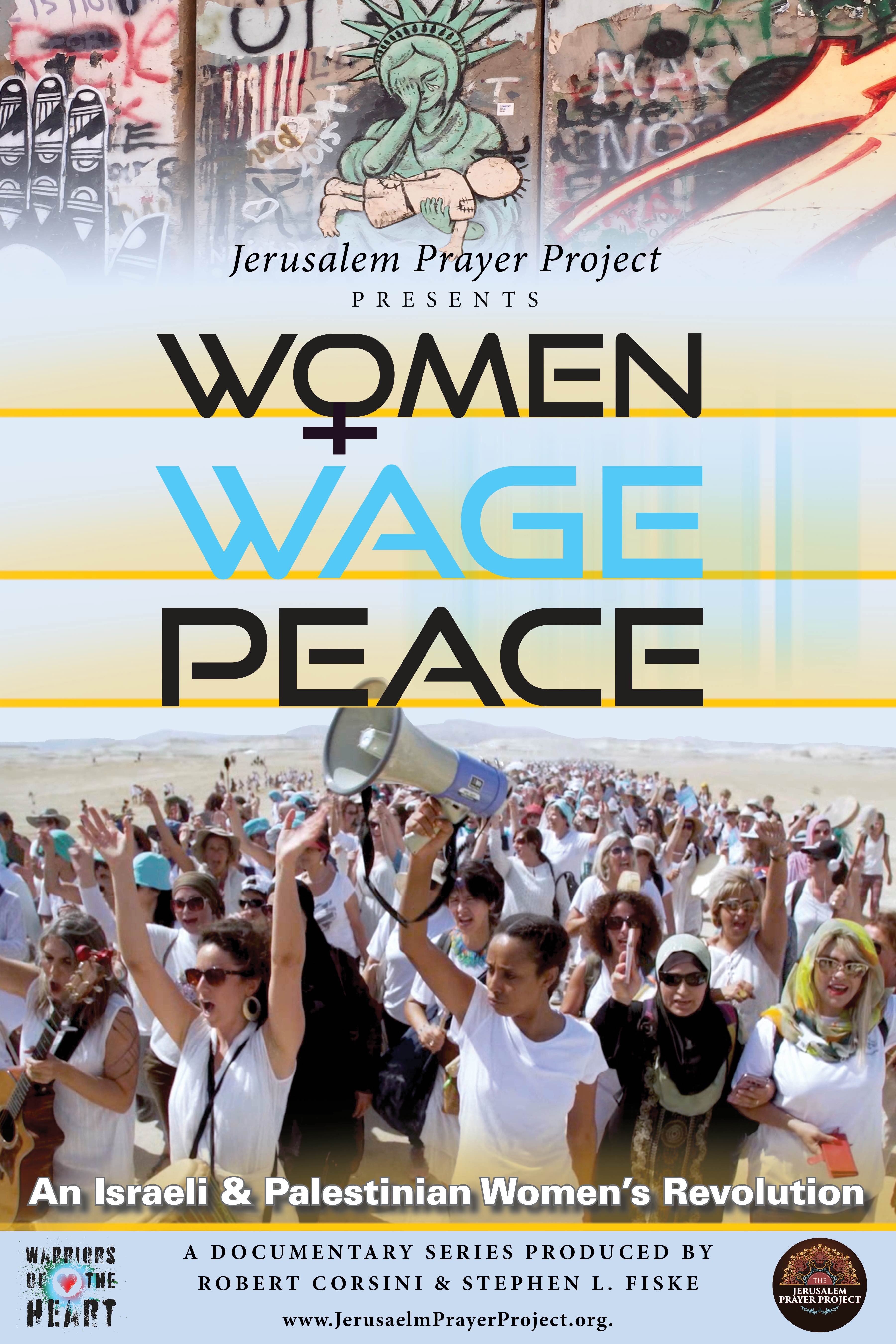 JPP is is a special affiliate of UDC.