In our new series, we get to know each of the board members of UDC and delve into their passions that are helping create a better world.

Stephen Longfellow Fiske is a musician, author, poet, Interfaith Minister, and long-time peace and environmental activist. He is a multi-talented individual whose dedication to peace, humanitarian, environmental and spiritual concerns has always found expression through his artistic pursuits

In 2015, Stephen formed the Jerusalem Prayer Project (JPP), a music, film, and multimedia venture. Stephen and his JPP partner, filmmaker Robert Corsini, have produced the music video tribute to Martin Luther King Jr., “We Carry the Dream”, and are working on a feature film “Warriors Of The Heart: Women Wage Peace”

To learn more about Stephen, see the video below:

JPP is a special affiliate of UDC. 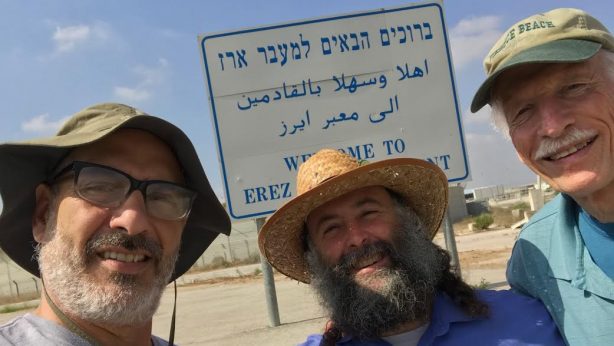 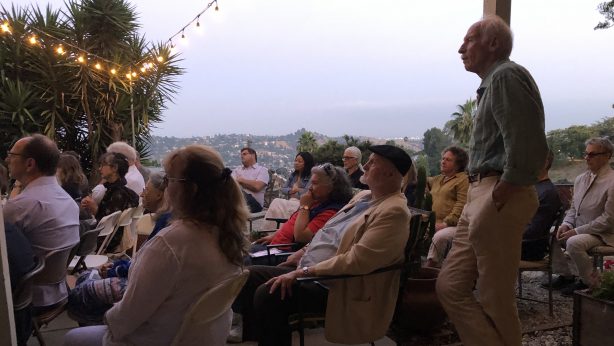