What is usually needed when two sides are so polarized that they cannot talk to each other to resolve their issues or at least come to a respectful understanding, is a third party mediator or honest broker. In Israel/Palestine, the US and the UN have attempted to fill this role, but without success. The honest broker cannot follow a political agenda that favors one side over the other, or imposes an authoritarian dictate, but rather offers a direction of listening, of healing and reconciliation, of win-win and tangible solution that has respect, dignity, equanimity, and non-violence at its foundation. The honest broker must present an alternative to demonization, mistrust, hatred, and enmity. To be sustainable, the solution can’t be imposed from the top down, by elite power brokers, but must come as a people’s movement from the bottom up, inclusive of all. It must be owned and believed in by the people, from the grassroots level, and be demonstrated in practical reality from the streets and homes, and through institutions that give voice and votes in the spirit of the democratic process, pushing policymakers to hear their voices and follow their lead. 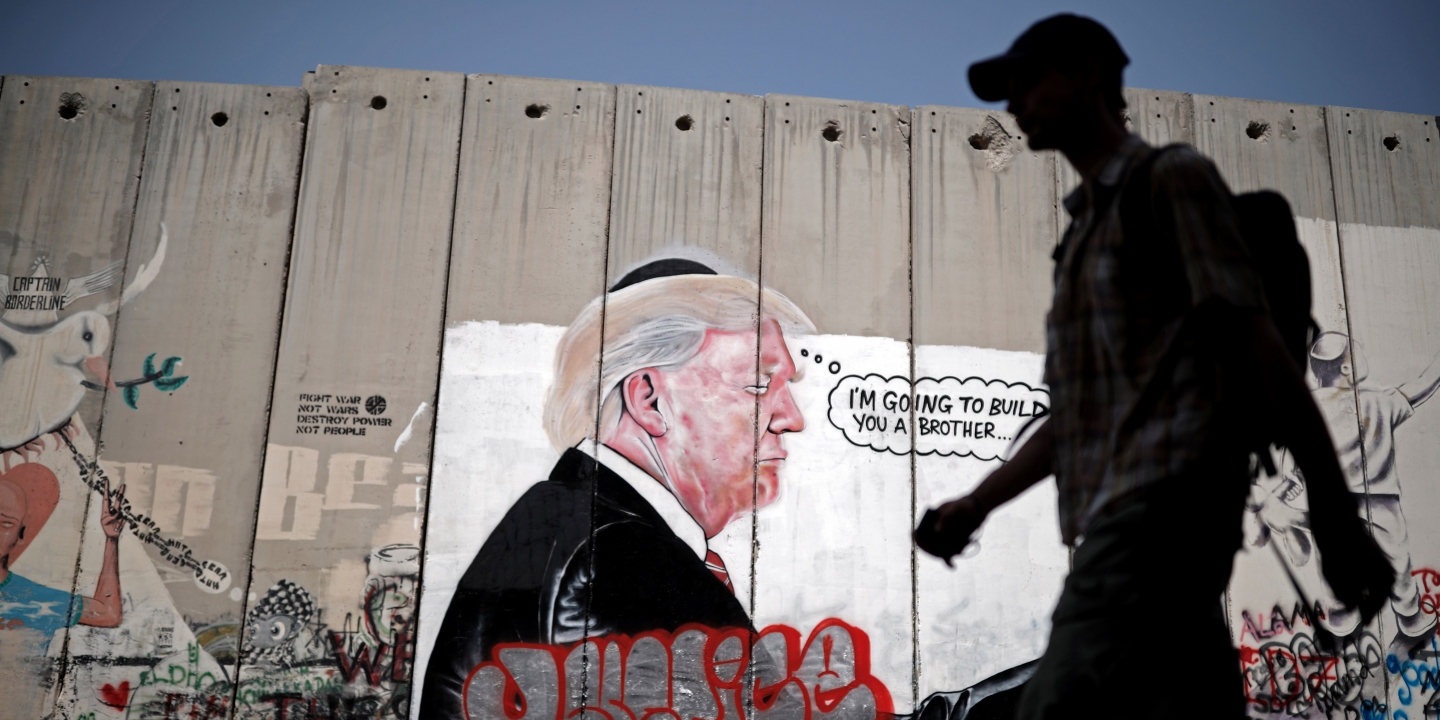 Can the honest broker in the Israeli/Palestine conflict not be an outside political entity, but rather one who has been there all along? One whose voice has been subjugated, dismissed, and unacknowledged, in a world of aggressive male patriarchy and dominance?  A voice that has not yet been fully recognized, but is now crying out to be heard, now stepping forward with vitality and urgency?  A voice that has been dismissed as being naïve and idealistic, as unrealistic in the face of political reality and security concerns? Could it be that the saving grace of our war-making madness is a home grown-inside-the Holy Land grassroots movement of Israeli and Palestinian women – Women Wage Peace?

Isn’t it time for humanity to come to the recognition and healing of male predatory behavior which has dominated our war-torn history, and for us to condemn that behavior to the dustbin of extinction?

In the midst of this highly patriarchal, highly militarized society, the women of Women Wage Peace, both Palestinians, and Israelis, are standing up with courage, dignity, and strength, speaking truth to power.  They are breaking through centuries of stereotypical mindsets and the demonizing of the other, to forge new pathways through the walls of fear and hate and the hardened boundaries of blindness and denial.  They are determined and committed to build new partnerships and pave new inroads to the peacebuilding process, currently stagnant but hovering like a pressure cooker,  simmering with the undercurrent of volatility that could erupt violently again at any trigger point.

As the movement of Women Wage Peace, partnered with both Israeli and Palestinian women who have declared, “Enough is enough” with the hatred, violence, enmity, and dehumanization of the other, is gaining momentum and public support, can the women be the ones to provide the context and fulfill the role of the honest broker in the mission of peacebuilding? Women Wage Peace has not taken a political position, but rather intends their mission to be a shakeup and wakeup call for the politicians to come to their senses and come to the peace table. But the role of the Honest Broker must be that of a neutral facilitator. Haven’t women throughout history provided that role in the difficult family, community, and state considerations? It may be time now for Women Wage Peace to set the table and invite all to be welcome, in the true spirit of Agape. 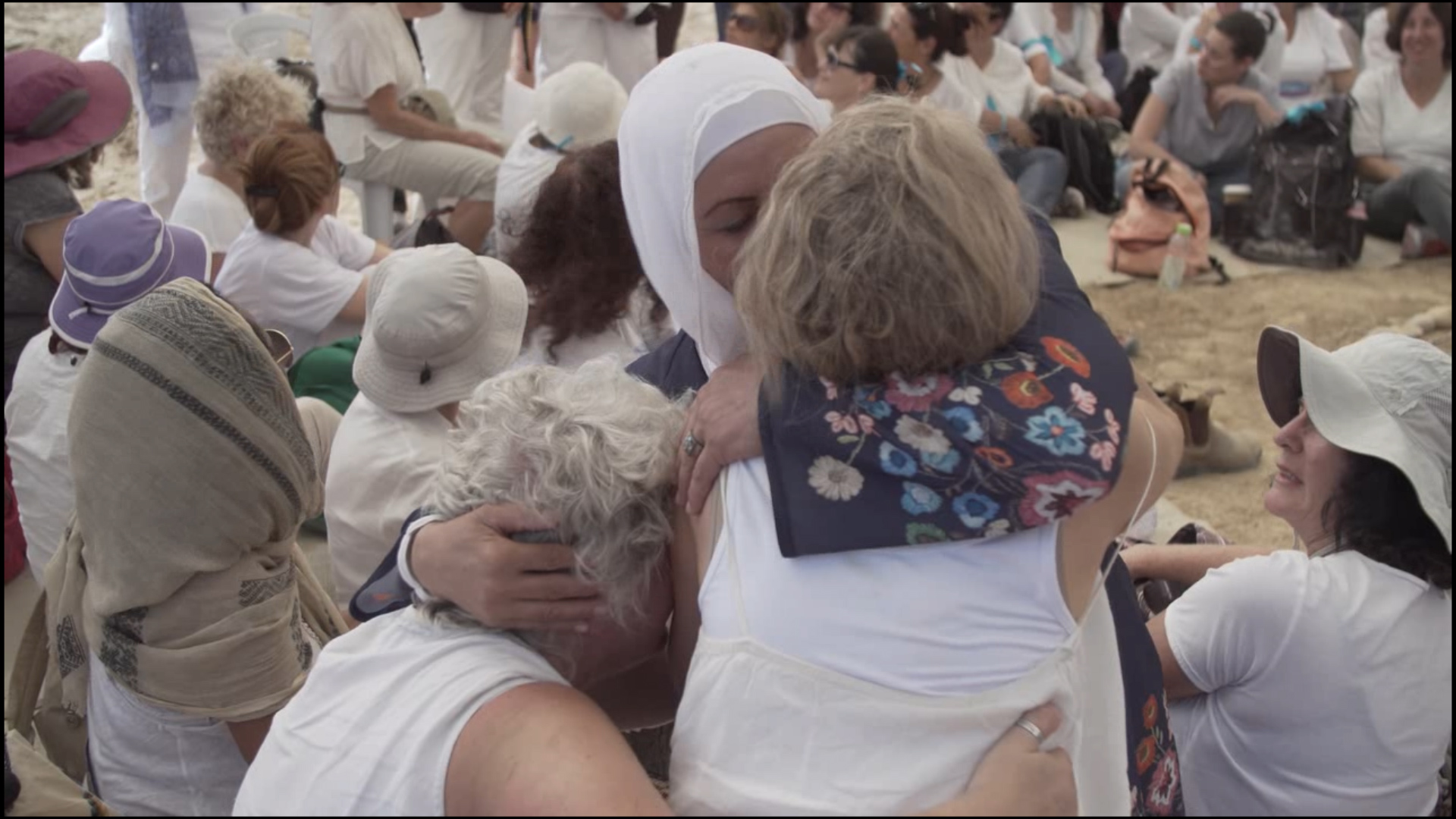 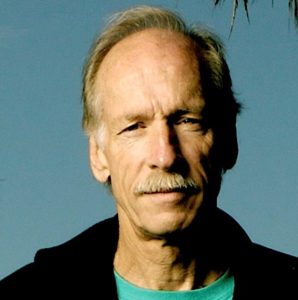 Stephen Longfellow Fiske is the founder and executive director/producer of The Jerusalem Prayer Project. He is a musician, author, poet, Interfaith Minister, and long-time peace and environmental activist. He has authored “The Art of Peace” (New Paradigm Books) and “The Call to Interfaith” and has performed and spoken widely across the US and abroad. 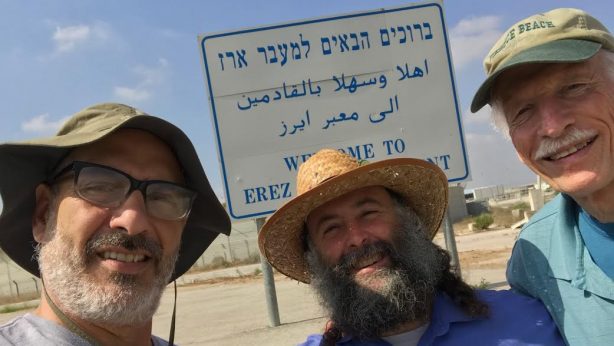 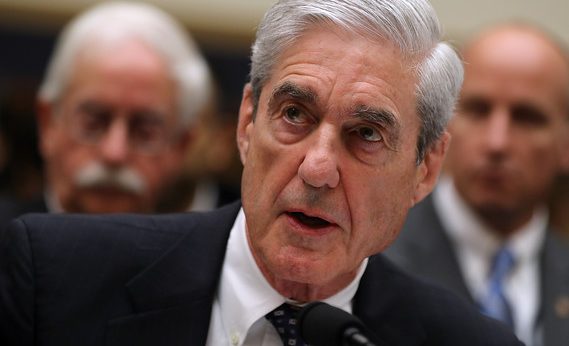 One hundred years ago at the Treaty of Versailles on...