According to surveys, the Japanese are nearly 90% Shinto, and between 70%-80% Buddhist …. Yet less than 30% say they are religious.

This is due in part to translation difficulties, and also because of the very different nature of religion in Japan compared to most of the Abrahamic traditions (Islam, Christianity, Judaism) and places where those are popular.

Japanese never had a word for “religion” before US ships came and trade opened up in the 1800s. This is actually fairly common, because most cultures do not assume religion to be something separate from culture or the general practices that they have always known … until they have regular contact with significantly different beliefs and practices. The Japanese word for religion is “shukyo” which can literally mean “separate teaching.”

Most people in Japan do not consider themselves religious because they do not think of themselves as belonging to a particular church or tradition. Yet most Japanese still believe in life after death, pray regular to ancestors, pray at shrines, and do other things that many people in the west would still consider religious. Or it might be a tradition of what many people would nowadays call “spiritual but not religious.” It is also interesting and different from most Western religion because people in Japan often go to a Shinto shrine or Buddhist temple, not because of what religion or sect that place belongs to, but because of what types of prayers the place is known for. For example, there are shrines that are known as places to pray for relationships. Others are known as places to pray for safe travel. Some are very specific, like a temple known for prayers to heal breast cancer. Whether it is Buddhist or Shinto, the place often sells “ema” on which an individual can write their prayer and hang it.

China is similar in some ways – people may visit and pray at a Daoist temple, a Confucian temple, and a Buddhist temple all in the same week without barely knowing the difference between the traditions themselves. Even the differences between different Buddhist sects are not so clear. Traditional Buddhist monasteries throughout Asia frequently had teachers from multiple traditions in the same place. For a monk or nun to choose their tradition was more like choosing a college major. They would specialize in a particular teaching under one master, while still sometimes meditating or learning with another teacher. And sometimes people would be the equivalent of “double majors,” learning intensely from more than one master.

And this is why seeing strict pie charts that divide people into pieces of clear pie depending on their religion are often misleading when it comes to other cultures. Surveys are typically made with questions that assume a ‘belonging’ to a single particular tradition or none at all. Surveys don’t always allow for multiple identities or simply following long-time cultural practices in which there are no strict divisions between the different teachings around. In many ways, most of Asia has been “interfaith” for centuries – yet when there isn’t a word for religion itself, there is no word for interfaith. Interfaith was more the everyday norm. Its good to be aware of this when we see pie charts based on Western assumptions as well, because the chart can look very different depending on how the questions are asked – the flavors of the pie might be much more mixed than the labeling makes them appear. 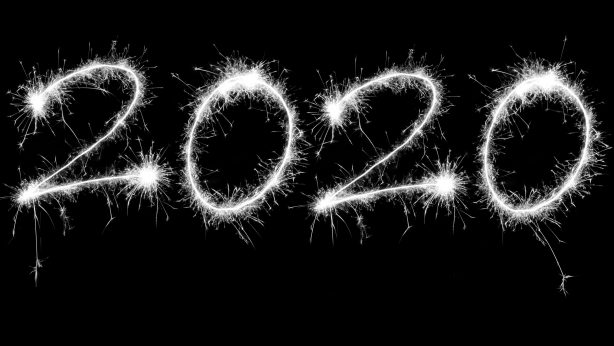 To All who have shared and enjoyed the Vision of... 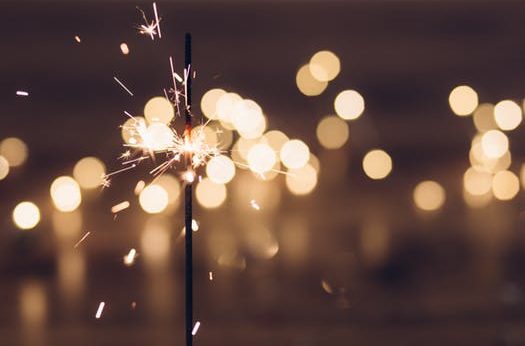