THE GLOBAL PEOPLE’S ASSEMBLY PART 2: WHAT IS THE PURPOSE OF IT?

THE GLOBAL PEOPLE’S ASSEMBLY PART 2: WHAT IS THE PURPOSE OF IT?

Let us begin with the definition of Assembly.

A group of people gathered together in one place for a common purpose.

Let us remember the fact that people are custodians of the planet because of their intelligence, their ability to access the divine intention of the Creator of all life on this planet and elsewhere.  Recognition of this ability comes with the implied responsibility to preserve this Creation as closely as possible to the manner in which the Creator has created it with the ongoing integrity of all of its integral components.  Understanding this responsibility implies that there be no wilful destruction of any of the integral components, but only enhancements where possible.    There is a recognition here of a God spiritually and a Creator scientifically, coalescing in the most magnificent of all creation the universe of which the planet is the entity to which humans belong.

Towards the inclusion of all of the people on the planet we may use the term globe or global.

So if we have a Global People’s  Assembly,  it has to mean the intelligence of people, the only thing that can encompass a coming together that is NOT dependent on the spot on the planet where each individual human was BORN.

With humans’ great dawning in the 21st century of the INTERNET, we are able to locate a place physically but only physically in space where those who desire, it, can come together in an assembly, within a website. 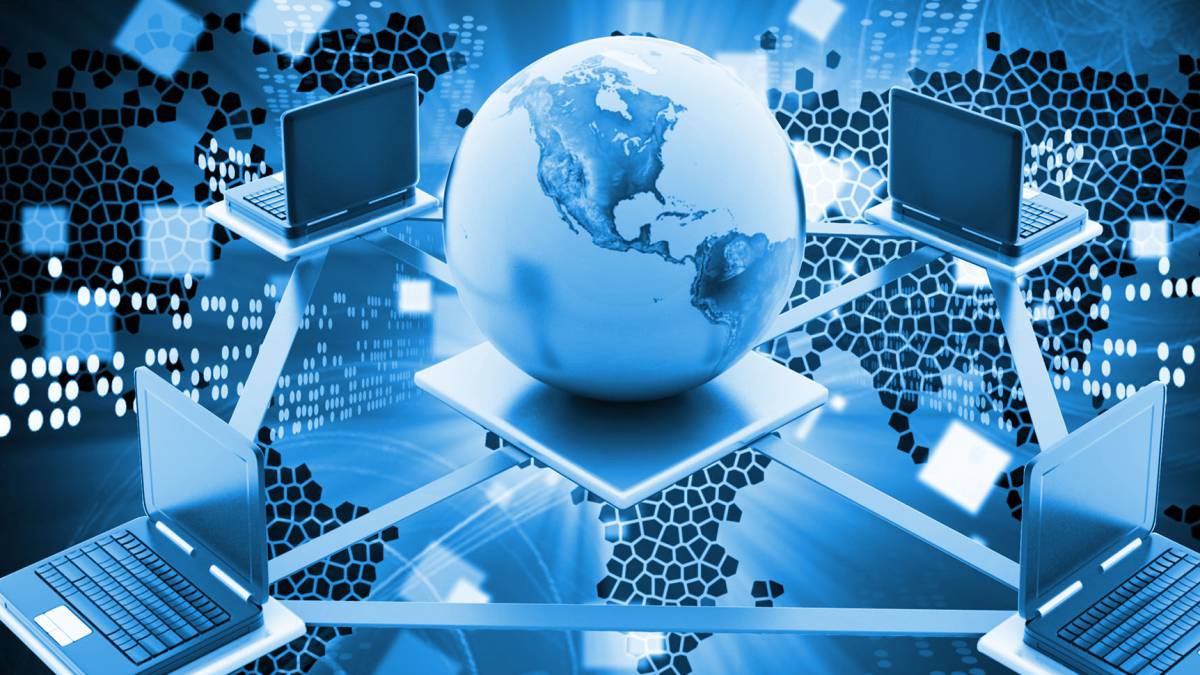 Now we need to call on the assistance of the English Language for a better understanding of people.   Each human being is a person and the plural of that is persons and the more inclusive term for persons is people.

There are persons in a circumscribed community but there are people in the whole world or on our planet.  So when we use the words global people we mean the population of the entire world.

If we want to talk about the intelligence of a person or people and we do, we need to discuss intelligence as only one of the gifts or attributes of a human being or a person.

There are many others.  There is the outlay of energy of necessity as is the case with all living creatures in order to sustain the living condition of the body. This is followed by the expression of the particular gifts which are unique to each person individually.

Then there is the gift of creativity, a gift possessed by everyone but with the highest caliber of expression of it, being the gift of

creating a work of art which holds within itself everything

that the human intelligence  can muster in imitation

of that work of art, the universe, with the planet

being the one available to humans or people.

The PURPOSE of the Global People’s Assembly

is to be such an entity. 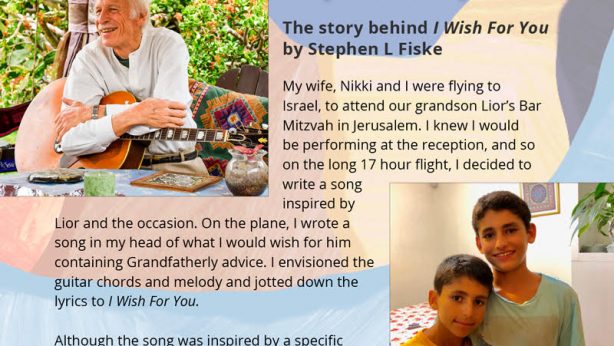 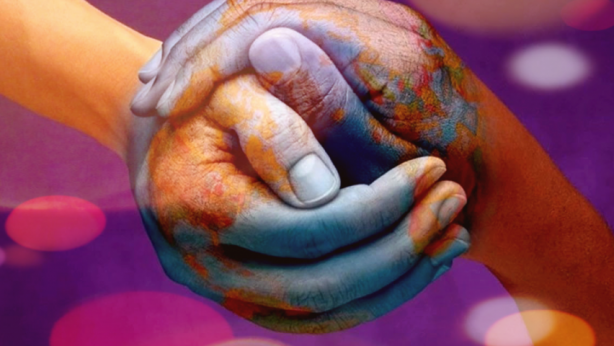 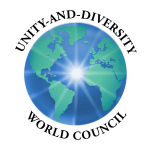