THE MILLENNIUM OF THE WOMAN

THE MILLENNIUM OF THE WOMAN

You are achieving the goal of gender equality that nature intended for women and fulfilling the promise yearned for over many centuries. The Great Earth Mother loves you and will help you to have faith in yourselves. Let us hope this poem will also inspire you to do the great deeds you are now in a position to accomplish. Our Time is Now. 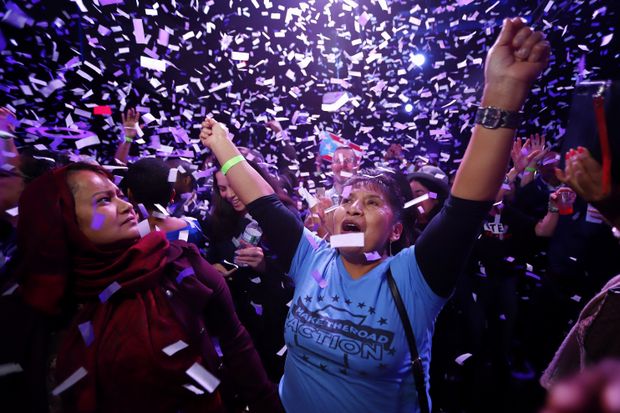 The Right of the Womb

Women of this NEW MILLENNIUM

Do your research well,

And meet me at Nirvana’s gate

With your very own story to tell.

Will the women of all the world please rise up

And please stand up!

Stand up on every platform,

Take your place in every room

In every government and every religion

Rise up and take the RIGHT OF THE WOMB.

The summons has been issued and we have our part to play.

We are half the population

We cannot wash responsibility away.

Together we shall ferret out

The root of what some call evil,

Not in bodies and bloody battles,

Not in terrorist terminology,

And not in the cavernous tomb,

But in the sacredness

Of that which is the most sacred,

The MYSTERY of OUR WOMB.

(Eingana calls out the names and a woman speaks)

Oh my beloved, the songs I sang you

Were for all eternity!

Plato and Socrates, I thank you

That you appreciated me,

That I was educated in your cities

And all my followers were equal and free!

Oh my Buddha, why deny me,

What you offer to my brothers

Why can I be just a nun forever

With the Buddha in my blood?

Oh Jesus my son, I gave you birth,

Something you could not do,

With all your love, all your caring,

Give me EQUALITY too.

Rejoice husband, I am come again,

You are the prophet of this people.

You did refuse to traffic,

You did transcend the tribes,

YOU DID IT WITH ME

YOU AND I MOHAMMED FOR FIFTEEN YEARS!

You and I together for fifteen years

Until the visions came.

Remember Mohammed, I was your equal then

And you NEED ME NOW!

It will take more than a husband, it will take recognition of me as myself

Me, as myself beloved –

Remember I AM THE OTHER.

Women of this NEW MILLENNIUM

Do your research well,

And meet me at Nirvana’s gate

With your very own story to tell.

Originally published in There are no Enemies, by Mary Mann 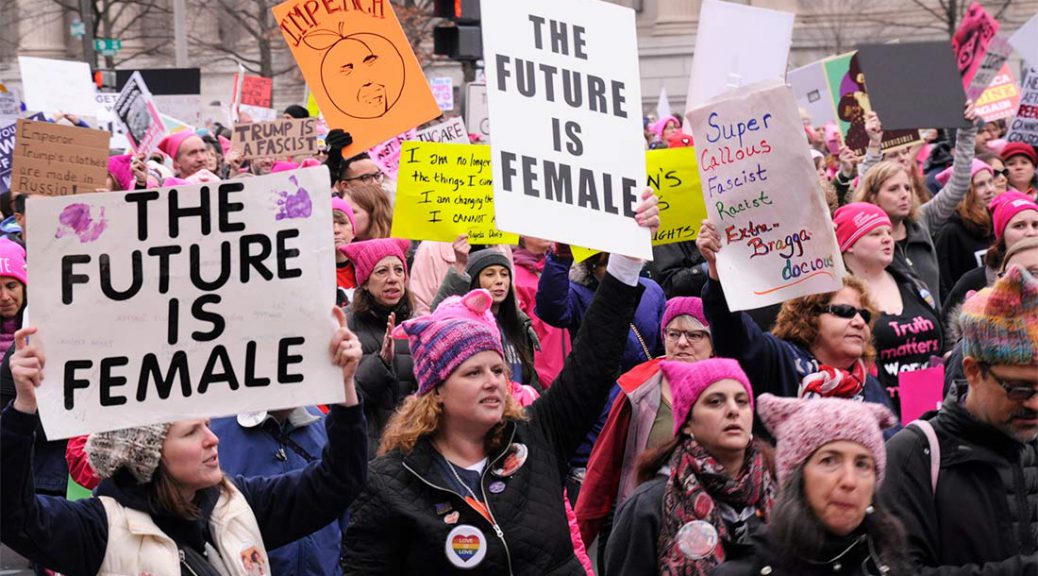 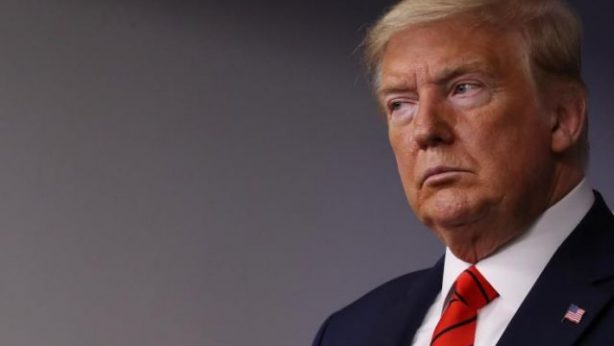 CAPTAIN TRUMP ON THE TITANIC 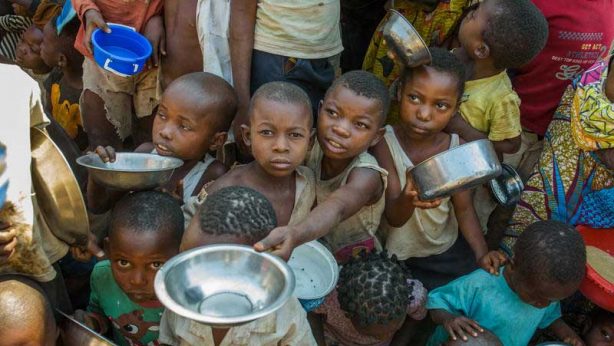 This website uses cookies to improve your experience. We'll assume you're ok with this, but you can opt-out if you wish.Accept Read More
Privacy & Cookies Policy
necessary Always Enabled
non-necessary
SearchPostsLoginCart
CAPTAIN TRUMP ON THE TITANIC
Introducing ‘I Wish For You’: A new music video from Stephen L Fiske
SOCIALISM AND RESPONSIBLE CAPITALISM CAN  THEY CO-EXIST? PART 1
Affirming Unity
Meet Our Board Members: Thomas Hedberg
FROM TECHNOLOGICAL POWER TO LASTING PEACE