Unfortunately, we had very little time to confirm and promote this meeting with our special guest, Brother Damian Outtrim who was passing through Los Angeles on his trip back home to Australia. Damian had just visited Peace Village, the Brahma Kumaris Retreat Center in upper state New York after participating in the Parliament of the World Religions in Toronto.

Damien has been with the Brahma Kumaris for thirteen years. He is an instructor of the transformative Raja Yoga Meditation in Australia and is the National Coordinator for BK Interfaith. He recently held the position of President of the Multifaith Association of South Australia and is an executive committee member of Religions for Peace Australia. Professionally, Damian is a community mental health practitioner.

Four religions were represented at the gathering on Sunday. Brother Damien’s interfaith interests are not just what individuals believe but he is more interested in their personal experiences within their religion. He is often amazed hearing individual’s personal experiences regarding the teachings of their religious founder and with God as they understand Him. Damian believes that these subtle experiences are often the basis of an individual’s faith. Once something is experienced, there cannot be any more doubt.

To facilitate some personal sharing, Damian asked questions for us to meditate on in silence and then share from our heart. He did one question at a time with time for personal sharing and then asked the next question with time to think in silence. As we shared, we discovered how similar the various teachings are as if each founder got their message from the same Divine Source. The sharing bought a feeling of closeness and trust. As best as I can remember, these were his questions.

Following the sharing of experiences, Damian was quickly taken to the airport to catch his international flight to Australia. It was my honor and pleasure to host Brother Damian at my home while he was in Los Angeles. 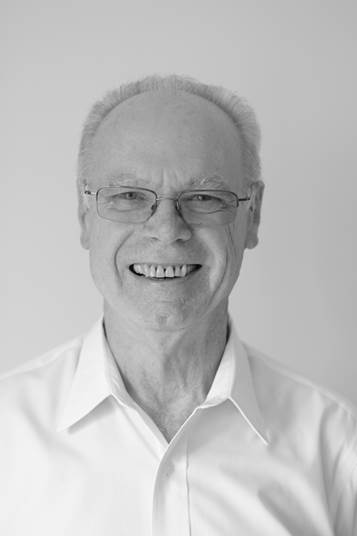 Dennis started his spiritual journey in Elkhart, Indiana when he was twenty-one years old. His search for Truth brought many disappointments and frustrations but provided him with life-changing experiences and realizations. In 1985 at age forty, Dennis was introduced to the Brahma Kumaris World Spiritual Organization when he moved from Chicago to Los Angeles. He has been a student of the Brahma Kumaris for thirty-three years. He regularly teaches Raja Yoga Meditation and positive thinking classes at the Los Angeles Center. He also likes to teach and explore the practical aspects of karma and the laws of karma. Dennis acted as the backstage manager in June 2018 when the Brahma Kumaris celebrated forty years of free community service in the United States at the Dolby Theatre, the official home of the Academy Awards. At age 73, Dennis continues to go to the university in India each year for advanced classes and experiences. He has visited the university thirty times for two or three weeks each visit. His next trip will be in March 2019.

Professionally, Dennis was the Activity Coordinator for the Hollenbeck Palms Retirement Community in Boyle Heights for twenty-three years until he retired in 2015. He continues volunteering weekly teaching two relaxation and soul conscious meditation classes to the senior residents. Dennis continues his involvement with the activity profession as a board member for the Southern California Association of Activity Professionals (SCAAP). In October 2118, Dennis was invited to speak to member activity directors on the topic, “Practical Spirituality at Home and at Work” at the 38th Annual SCAAP Conference and Convention in San Diego.

Share this story
Tags: global sustanability interfaith self peace world peace
Previous Story
THE MILLENNIUM OF THE WOMAN
Next Story
Today marks the 70th anniversary of the Universal Declaration of Human Rights 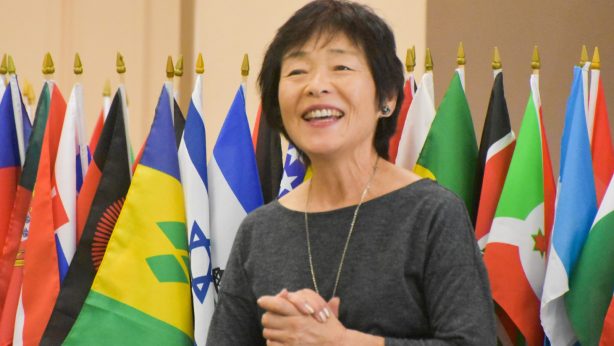