How a Zen priest in Yokohama, Japan is sharing the teachings of meditation to help with suicide prevention and PTSD

How a Zen priest in Yokohama, Japan is sharing the teachings of meditation to help with suicide prevention and PTSD

The vast concrete jungle of Tokyo stretches almost seamlessly into the city of Yokohama. with its complex web of train lines and subways.
But Yokohama has a number of relatively more quiet suburbs and smaller cities stretching off from it onto the nearby peninsula.

It’s there that you will find Dokuonji Temple, a beautiful little temple nestled between local rockfaces, and its quiet and humble yet incredibly active Zen priest, Rev. Soin Fujio.

Although born into a temple family, Rev. Fujio left for a while into the business world. However, the suicide of some friends led him to question many things in life and eventually he returned to the temple with a special mission in his life there: to help care for those struggling through dark moments of their lives and help prevent further suicides. In the following years, though, his work has stretched out into numerous other ways of applying his Zen teachings to helping the various communities around him. This will just briefly introduce of few of those: a) helping to lead Japan’s “Association of Priests Grappling with the Suicide Problem” b) English-based retreats and meditation groups for local foreigners, including those suffering from PTSD from a nearby US military base. c) his creative work with the disabled at the local government building.

a) Japan has struggled for years with high suicide rates. Although they have fallen due to multi-faceted efforts from the government and myriad of smaller organizations, it is still a significant social challenge.

One of the groups that formed to fight this battle was Japan’s Association of Priests Grappling with the Suicide Problem, which Rev. Fujio helped found with other Buddhist priests from all around the Tokyo area. Their work branches off in several directions. They run a hotline, which has many volunteers that people can call and speak with if they are contemplating suicide. The group also writes letters to those who are struggling with grief from a family members’ suicide or with those who’ve contemplated their own suicide. Their system involves various checks and balances so that each letter is read by two senior volunteers before it is sent off, and all of the volunteers communicate together about how to best compose such difficult letters. The group also runs annual interfaith services to help grieving families of those who have committed suicide. The ceremonies involve not just various forms of chanting and prayers, but a part in which bereaved families write letters to their deceased loved ones – and those letters are ceremoniously burned together to send those thoughts and wishes onward. The experience can be cathartic and healing for many of those family members. The group has now spread to include branches in several other parts of Japan….as a side note, for more detailed information on the activities of one of the Buddhist priests from the Nagoya branch, there is a documentary called “The Departure” which was made available on Netflix

b) One of the US military bases is located not too far from the temple. Partly because of Rev. Fujiio’s good English skills, many of the foreigners living there as well as other foreigners living in the Yokohama area have come to the temple’s Zen meditation programs. Rev. Fujio recognizes that many of those who come are from Christian denominations or other traditions, but still have an interest in learning some Zen meditation and Buddhist philosophy. so he caters to a multi-denominational crowd. Also, because of the military base, there are some guests who have previously been deployed in war zones or have gone through incredibly challenging life experiences. Rev. Fujio is also careful to accommodate and work with them as best he can, catering to the special needs of different audiences.

c) The local government office caught wind of Rev. Fujio’s work asked for assistance in molding a new set of programming there to better serve the needs of both the physically and mentally disabled. He now runs a series of different meditation courses and presentations catering to each group, often with various types of meditation. For example, he adapted the walking meditations so that those in wheelchairs would feel comfortable participating. He adjusted the silent meditations so that those with autism or memory loss or other challenges could participate together.

He is careful to recognize that meditation is not appropriate and helpful for everyone out there – and he readily admits there are certain mental illnesses in which it can even be dangerous. But he has dedicated his life to applying the teachings he grew up with so that they can benefit a vast network of people even if just a little for a day, no matter their abilities, nationality, or religion, with no strings attached. A nice example of not just talking the talk, but walking the walk … and sometimes, wheeling the wheelchair, all with a calming and friendly smile. 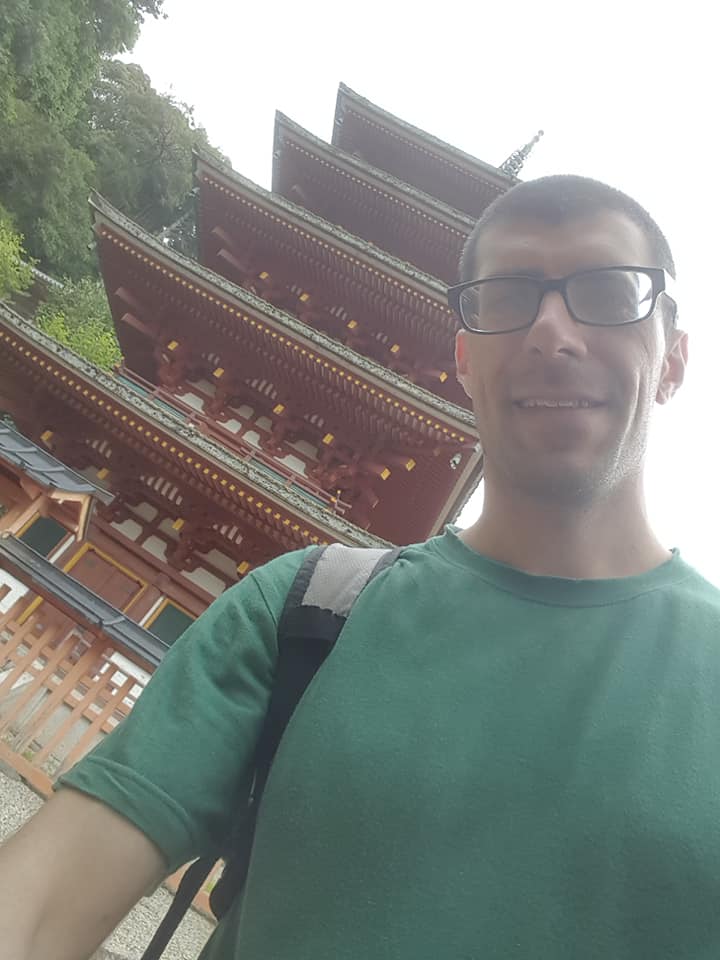 Nathan Michon
Nathan Michon was born near Detroit, Michigan. He was raised in an open-minded Catholic family. Due to some unusual experiences in college, he became interested in religion and meditation in college. Although curious about many fields, he especially continued to study those. He began with a strong interest in Zen, but then primarily practiced in the Thai Forest tradition, before ordaining as a Vajrayana Shingon priest. Through the process, he has done many shorter retreats and several between 1 to 3 months, although mostly working in the above Buddhist traditions, he also participated in Native American, Sikh, Catholic, Hindu, and Islamic contemplative practices.
After studying religion as an undergrad major, he also completed an MA in Comparative Religion, a Master of Divinity in Buddhist Chaplaincy, and is a doctoral candidate (ABD) for a PhD in Religious Studies at Graduate Theological Union. He is currently on a Fulbright Fellowship in Japan researching their contemporary developments in spiritual care and chaplaincy. On the side, I also earned a certificate in advanced peace and conflict studies at European Peace University, a certificate in Interfaith Conflict Resolution through the US Institute of Peace, and a certificate in Mental Health First Aid. He is co-editor of A Thousand Hands: A Guidebook to Caring for Your Buddhist Community and author of numerous shorter articles on meditation and world religions. He has long wished to help reduce the suffering and build more bridges to peace and cooperation in this world, through whatever little efforts a person can try in this human life.
Share this story
Tags: Dokuonji Temple Japan Japan suicide rates Japan's Association of Priests Grappling with the Suicide Problem meditation Rev. Fujiio
Previous Story
INCOME INEQUALITY PART 6: BALANCING THE BUDGET OF HUMANITY’S NEEDS
Next Story
Citizens United Decision Betrays DEMOCRACY 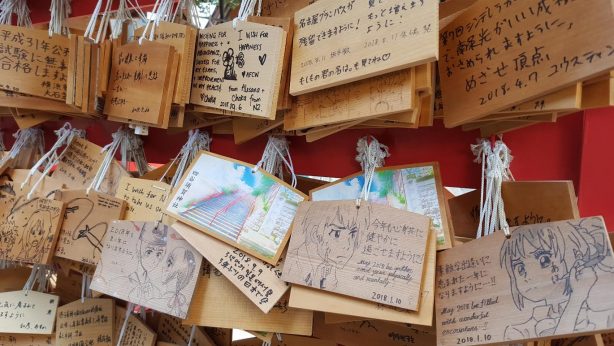 According to surveys, the Japanese are nearly 90% Shinto, and... 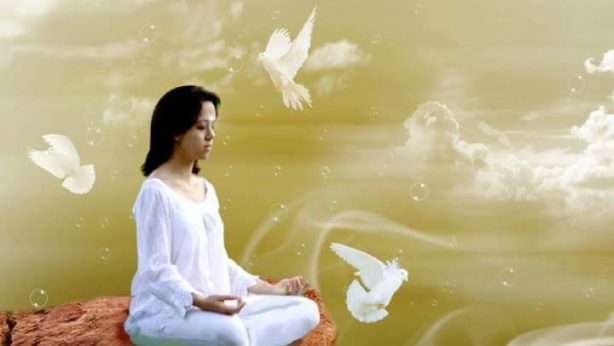 Healing yourself emotionally and mentally with meditation

In most developed cultures no-one tells us that we are...

This website uses cookies to improve your experience. We'll assume you're ok with this, but you can opt-out if you wish.Accept Read More
Privacy & Cookies Policy
necessary Always Enabled
non-necessary
SearchPostsLoginCart
CAPTAIN TRUMP ON THE TITANIC
Introducing ‘I Wish For You’: A new music video from Stephen L Fiske
SOCIALISM AND RESPONSIBLE CAPITALISM CAN  THEY CO-EXIST? PART 1
Affirming Unity
Meet Our Board Members: Thomas Hedberg
FROM TECHNOLOGICAL POWER TO LASTING PEACE