In a Season of GOODWILL PART 5: The benefits of LEGALIZING VOTING are HUGE

In a Season of GOODWILL PART 5: The benefits of LEGALIZING VOTING are HUGE

This is the last installment in the five-part series examing democracy.

Government FOR  the people demonstrates how HUGE  the benefits of LEGALIZED  voting really are.

People can concentrate on the requirements of HUMANITY itself.  We all want for others the things we want for ourselves.

All political parties, freed of the money ingredient are able to CONCENTRATE on the WELFARE of ALL OF  ITS CITIZENS from the particular perspective of each political party and dialogue in GOODWILL about how best to achieve it.

Going back to Aristotle, we may possibly find the definition, Politics is the Science and Art of Government. 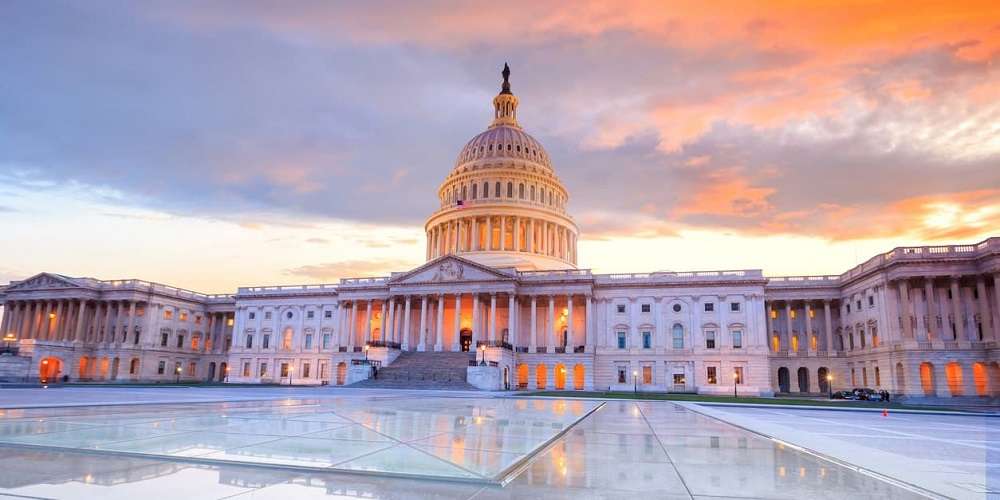 EDUCATING people from kindergarten on, to  tune in to their own CONSCIENCE,

ENCOURAGING  people to GAZE into the eyes of others and UNDERSTAND  in full confidence that they are all members of one family and they all want the same things for themselves, their children, their grandchildren and on and on.

Differences of opinion are NATURAL and in GOVERNANCE,  benefits accrue when these differences are represented by political parties all DESIROUS of acting in harmony with  BENEFITS  FOR  ALL.

NATURE is the Pinnacle of Perfection as it allows all species, all diversities of species to grow and flourish to their full potential.

GOODWILL is the Pinnacle of Perfection for  Humanity as it tries to do the same.

In seeking  BENEFITS FOR ALL,

In a Season of  GOODWILL 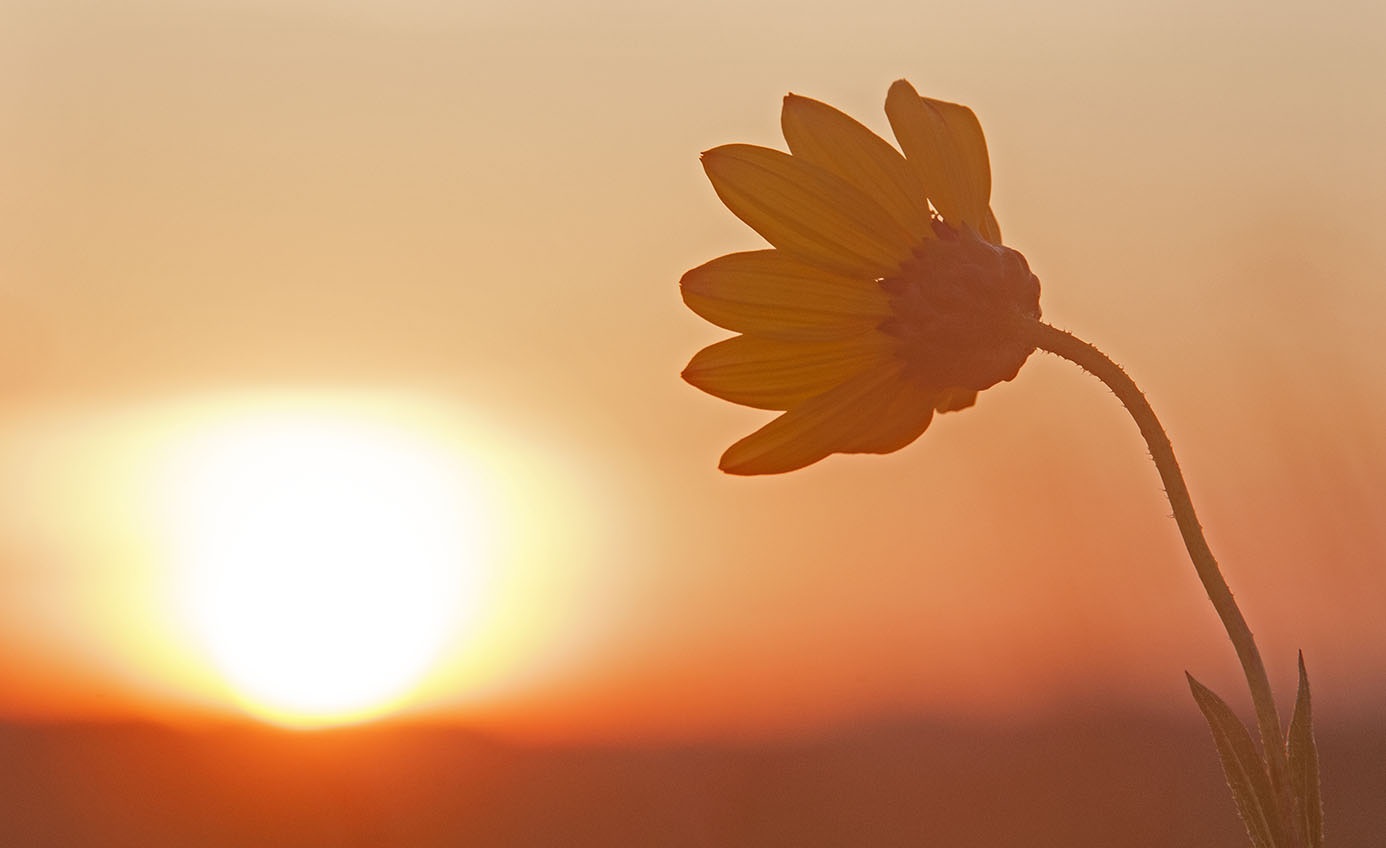 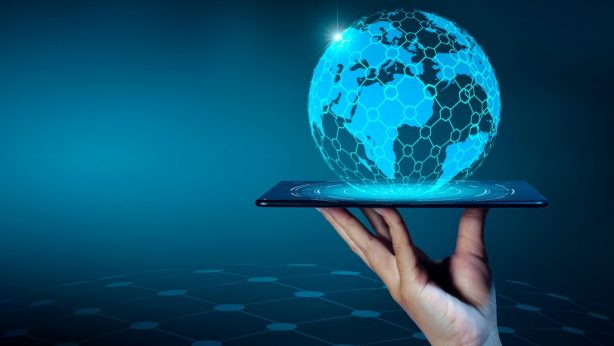