INCOME  INEQUALITY : HOW  TO  UNDERSTAND  IT AND HOW  TO ADDRESS  IT

INCOME  INEQUALITY : HOW  TO  UNDERSTAND  IT AND HOW  TO ADDRESS  IT

This is part of a new series…

Let’s begin with income for a person who lives in a democracy.

There is a fundamental difference between these two parts of income.   The human being belongs to nature and can never be dissociated from it. Human beings live in an organic universe.  They are intimately connected to every other participant of the universe.

Each one of them is inherently a part of the Life Force of the Universe which may also be called God.  Humans are considered the highest members of the universe in the sense that they are endowed with more qualities that come closest to the highest performing components of the universe such as conscience, reason, intuition, and imagination.

They are considered the custodians of the planet for this reason.  In every moment that passes humans are learning things about the workings of the universe that enable them to understand the livingness of nature and how nature continues to survive even after massive man-made destruction occurs to the earth, the air, and the sea.

Humans are always in motion as is nature.

Money on the other hand according to the safest reference,  the Oxford English Dictionary is ‘current coin, metal, a denomination of value etc.’ 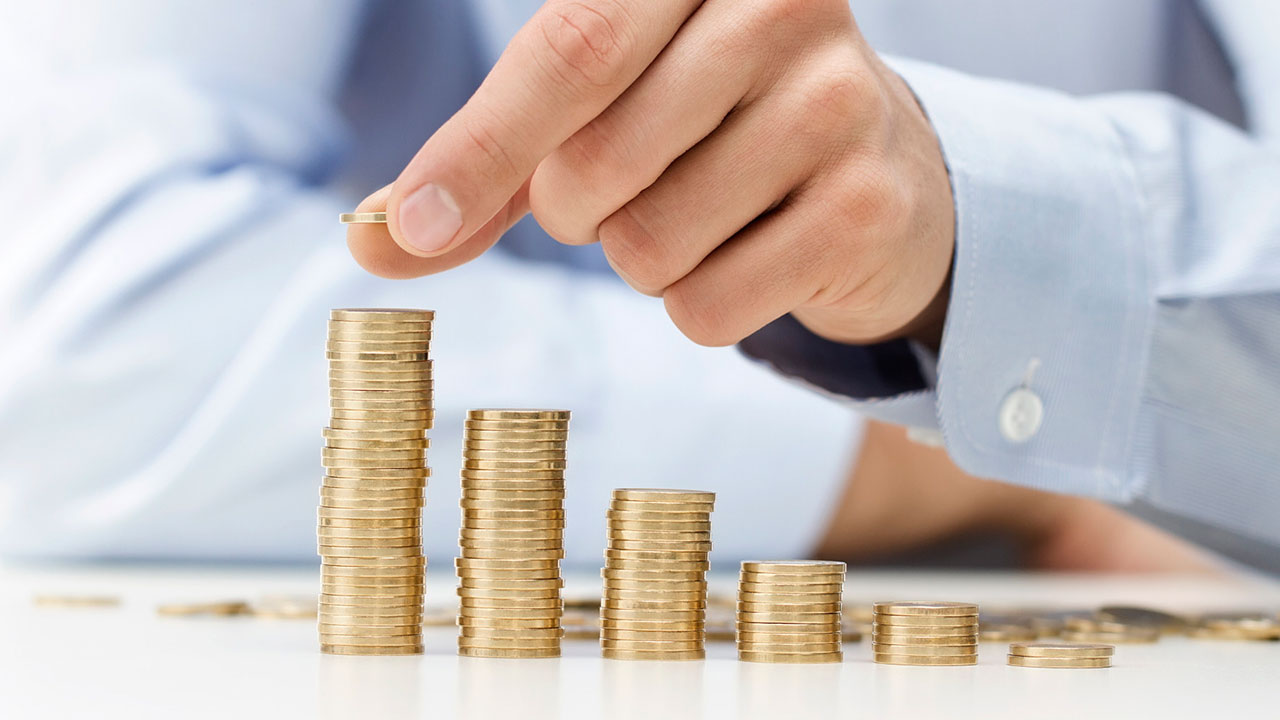 Money, by itself is inorganic, a token, a chip, a coin, a piece of paper.  It was invented to be used in a transaction which is a mathematical construct, also inorganic.  Money is a servant.  Money’s meaning or its value or its claim to authenticity in our organic universe comes solely from the human beings who control it.

With this basic understanding then, income is spoken of in a time frame, say annually or per year.

So a human being’s annual income is a certain amount and in most countries, this is the amount (after some allowances) that each government takes a portion of to run the government in a democracy.

How is this annual income obtained?

Going back to the origins of recorded history before money was invented, and time became measured in years etc.,  humans gained their sustenance as other animals did and do, through personal efforts such as or picking things from trees or vines,  as fruits, flowers, digging for  roots from  under the ground etc. plucking creatures from the seas,  all of these being  generously provided by the earth and the water, or,  killing other smaller creatures who, according to the indigenous peoples, willingly give  themselves up knowing that it was and is  nature’s way.

Imaginatively monetized, the returns of these personal efforts, or comfortable survival,  might, in today’s world and broadly speaking, be called income or for purposes of measurement, annual income.

The important thing to understand is that there was and is always an equivalency between personal effort and the recompense for that effort, however, it is measured.

When the work of the day was and is completed,  the animals of the earth including people, relax contentedly,  and feel their belongingness to the earth,  their sense of well-being and indeed, their personal happiness and inner peace as well as their ‘right to be’.

Such basic inner peace is the foundation and the promise for humanity’s ongoing participation in the Life Force of the Universe or the Will of God.

Citizen contentment is Democracy’s greatest treasure and for people living in the United States, it represents the best ideals of  One Nation Under God. 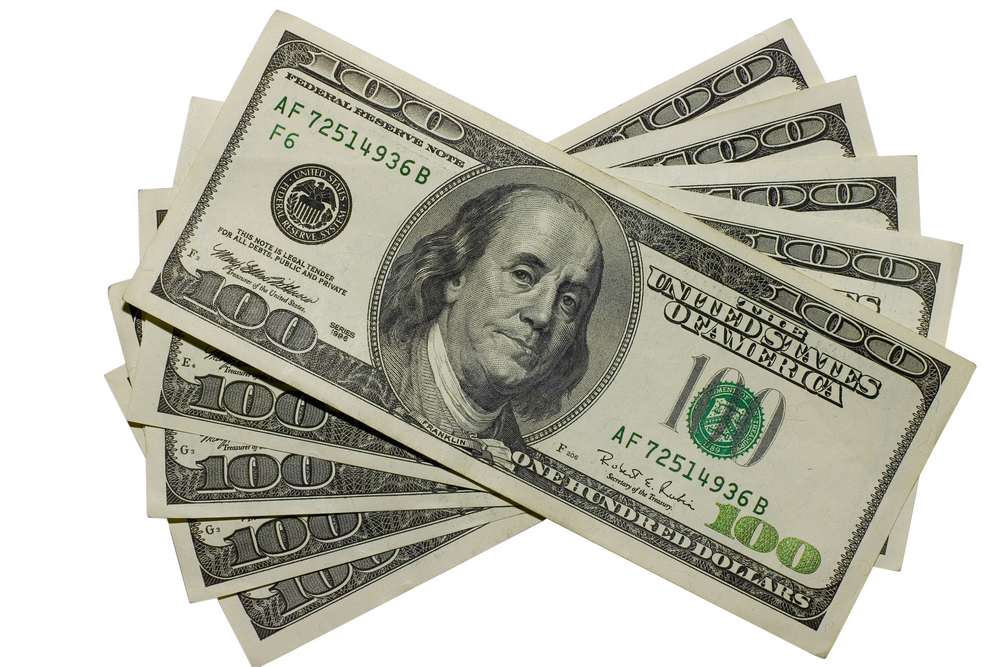