In the 21st century, enemy has too many meanings attached to it for it to be a productive tool for general use and particularly good governance.

Enemy is a word defined by the Oxford English Dictionary as an unfriendly or hostile person or one that cherishes hatred, that wishes or seeks to do ill to another.

HOWEVER, now we have an added meaning to the word enemy.  Since the War Machine gained ascendance in the 20th century, where declared enemies resulted in global slaughter, any mantle of hostility or cherished hatred. now carries with it the real possibility that hostile action may be taken which does not reflect the true feelings of the general population of every country or even the deep emotional stability of the beingness of any human.

So now, let GOODWILL tackle the English Language and show why the word enemy needs to be banned from general and governmental use in the interest of  the survival of our planet, good governance,  and one human family under God with liberty and justice for all.

Human relations are two-sided.   One person may have an animated feeling of hostility toward the other and the other may sense it.  If enemy generically refers to this feeling of animated hostility or one that cherishes hatred, both people may feel that the other is an enemy –  the one emanating from cherished hostility within and the other from the perception of it. These are two very different meanings for enemy. 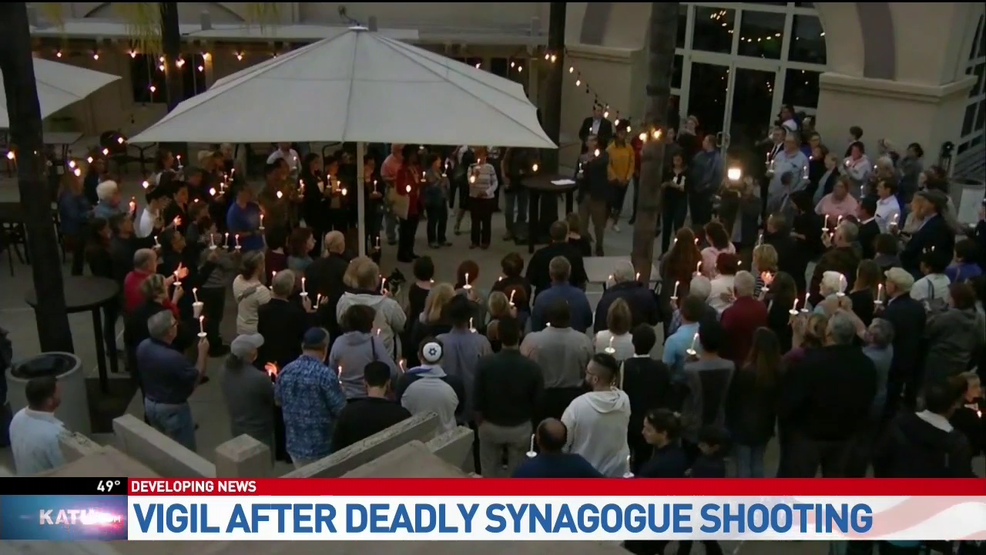 Also, enemy is an emotive utterance, a subjective expression, a flourish of language, an explosion of emotion that affirms our humanity in exasperation.  Emotion has its roots in spirituality, that state of beingness prior to action, or prior to rationality.

Human actions are judged in terms of their rationality. For the enemy to be considered in rational terms, it has to have some scientific justification for its use. 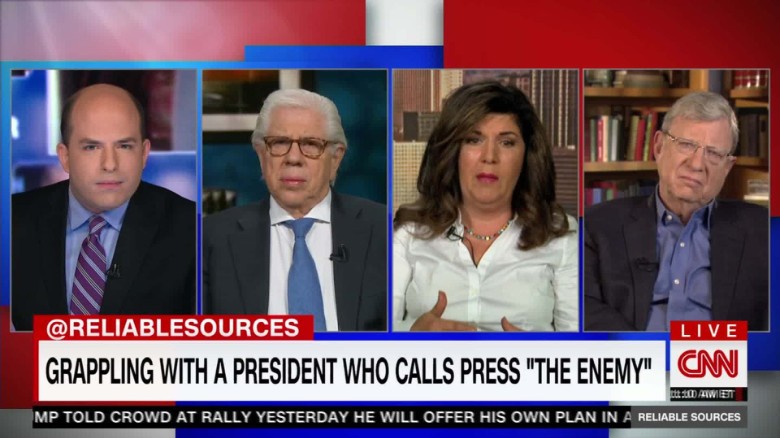 For people of GOODWILL, an enemy is the person perceived to have hatred towards them.  Enemy then is not personal hostility but the recognition of hostility in another or in others.   Within the RATIONALITY OF GOOD GOVERNANCE , this perception of enemy motivates an opposite reaction, not one to act and harm but an action which, coming from goodwill, enthusiastically moves towards trying to dissipate the dissension through dialogue, and dialogue has no more supreme exemplar than the English Language.

GOODWILL, action-wise, turns the other cheek while it endeavors to understand the hostility which is not inherent but taught.  Faith in the inherent belongingness of the human family requires that finally in the 21st century, the overwhelming efforts of millions of people worldwide, combine and act in whichever way is available to each and every person, to dissipate this taught hatred so that hatred engendered violence and  war do finally become obsolete and our children may live in the peace promised them and deserved by them as their gift from their Great Creator.

(Taken from There Are No Enemies

A push, a shove, an insult hurled.

Hatred is taught, we all know it is.

Who cares what color a person’s skin is,

When we know it’s their heart, that is our business! 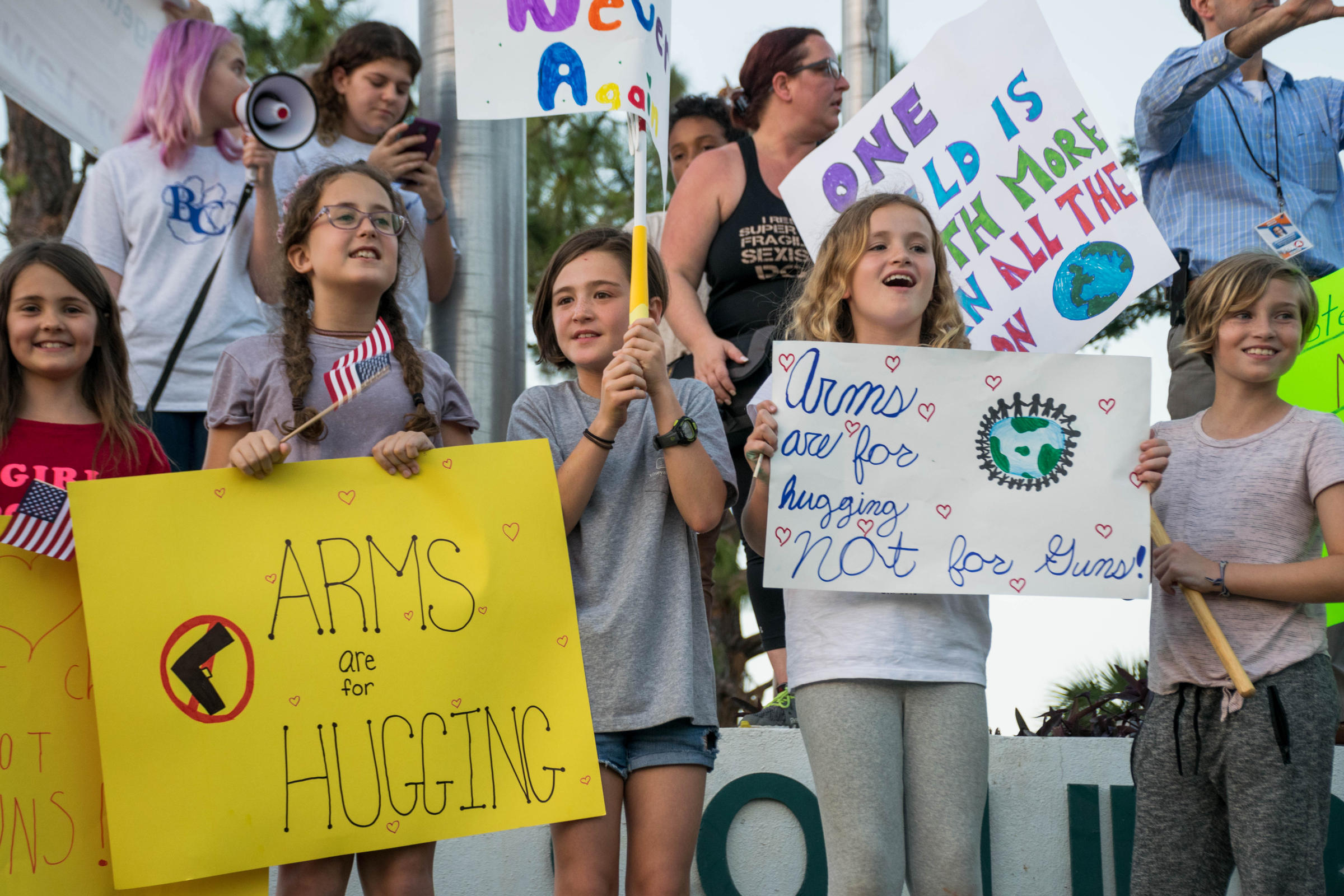