WHAT IS THE GLOBAL PEOPLE’S ASSEMBLY?

And the world will be as one *

How Can We Do That?

Each one of us looking inside of ourselves discovers an actualizing being, someone learning more and more about who we are and what is the Creator’s intention for us.

First the integrity of the individual self.

Secondly, the recognition that the world is full of other human beings like ourselves, all moving out from their immediate family, the place where we were born – our own immediate society not just in terms of a country but in terms of what spot on the planet.

What is a citizen? An inhabitant of not just a country but of the planet or a citizen of the world.

In this way, we move to a global society.

What is a Global Civil Society?

Let us turn to Larry Diamond’s Toward Democratic Consolidation.

‘Civil Society is distinct from ‘society’ in general in that it involves citizens acting collectively in a public sphere to express their interests, passions, and ideas, exchange information,  achieve mutual goals, make demands on the state, and hold state officials accountable.

Civil society is an intermediary entity, standing between the private sphere and the state.  Thus, it excludes individual and family life, inward-looking group activity, for-profit making enterprise or individual business firms, and political efforts to take control of the state.

How can you act collectively in a public sphere?

In the past, assemblies have occurred in various places around the globe, and they were attended only by those people who could get there.

Now, however, in the 21st century, we have the  INTERNET.   The internet is swiftly becoming accessible to even the most far-flung places or spots on the planet.  We can have a Global Peoples Assembly within a WEBSITE.    Everyone who registers on the website will have access to all others.

After that comes the organization of the sites.

Let us consider this concrete proposal where people around the globe identify themselves to others in terms of their own passions, the things they are interested in, the things they want to do to better our life on this planet, a place where they can find kindred spirits regardless of place or spot of birth, where people can bond together and eventually move all human beings on the planet to a place where they are in harmony with the Creator’s intent.

The Global People’s Assembly will be launching the first week of May. 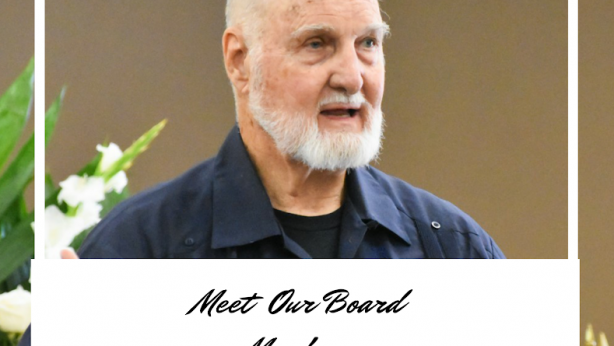