One Year On: Remembering Our Founder, Leland Stewart (Part 2)

One Year On: Remembering Our Founder, Leland Stewart (Part 2)

This is the second part in a three-part series which is dedicated to the memory of UDC’s visionary founder, Leland Stewart, who passed away on March 10th, 2018. 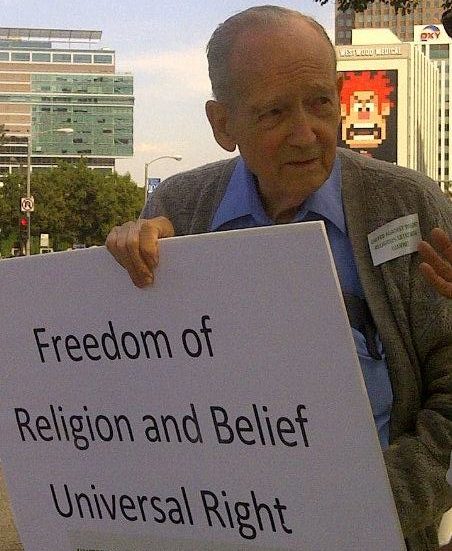 Unity-and-Diversity itself is a new and modern consciousness, one which is aware of its identity with one humanity and with the entire universe.  At the same time, its substance is drawn from all religions and spiritual movements, science, and other disciplines – ancient and modern.  Though having leaders and traditions of its own it in no sense seeks to compete with or replace the historic religions of the world.  In other words, its basis is UNIVERSAL, having continuity through past present, and future.  While its glimpses of Ultimate Reality must be able to withstand the tests of criticism, analysis and time, its scriptures are never completely written its story is never completely told.  Hence, its participants from all racial, cultural, and religious backgrounds stand in need of openness, flexibility and a deep feeling of humility at the mystery of the universe. 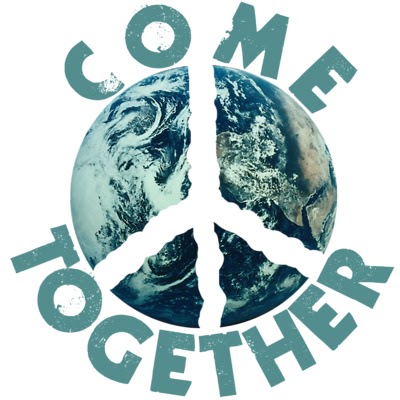 The basis of  Unity-and-Diversity is fully democratic; that is, it recognizes both individual freedom and the need for progress in the direction of its goals.  For this reason, it welcomes the discoveries of science into its pattern of growth.  By means of the mutual cooperation of science and religion as two separate but complementary phases of civilized life, tremendous heights of creativity and fulfillment can be reached; whereas, without this relationship, today’s confusion is certain to continue.

Science approaches Ultimate Reality primarily by means of reason following the results of its research and analysis.  Religion, on the other hand, gains its major power from revelation or intuition.  Either without the other is eventually doomed to inadequacy; together the are mutually reinforcing and self-correcting.

Advocates of Unity-and-Diversity, therefore, proclaim that science and religion must proceed hand in hand for the peace and general welfare of the world.

Democracy is definitely imperative;  diversity of backgrounds and sensitivities is certain to result in a diversity of views regarding the ultimate meaning of life.  The great need in the world is not for uniformity but for UNITY-AND-DIVERSITY.  Life is ONE, though people conceive of it in a variety of ways.  This clearly indicates the need for many paths,  and it is the purpose of Unity-and-Diversity to establish an effective basis of cooperation between these religions and with all other fields of human endeavor. 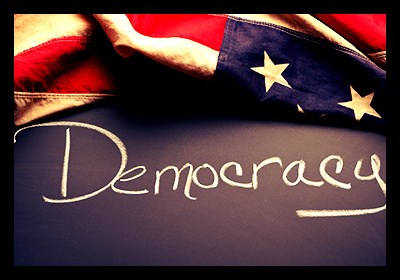 Unity-and-Diversity has a message of its own; and because this message needs to be studied, developed, and proclaimed to the world, it must have an organization (or “organism”) behind it. The question of whether or not such an organization is necessary should actually be replaced by “what kind of organism can keep the door wide open to unending growth and expanding horizons of truth, as well as maintaining a cooperative relationship with existing organizations?”

The central gospel (or “good news”) of the emerging civilization is that there are many paths toward the fulfillment of life and that each of these paths which is valid has one or more truths to teach that can be of benefit to all, including the devotees to that one path.  The capacity to share and rejoice in the similarities and differences among these paths is at the heart of the new civilization now unfolding.

At the heart of the emerging global civilization lies the gospel of the interdependent unity of all things.  All forms of life are interrelated with all other forms; none can exist without the others.  It is time, therefore, to proclaim this interdependence and to draw together those who feel ready to live by its dictates.  We are in the beginning days of the new dispensation whose transforming power has not yet been felt in a major way.  In drawing together these beings more and more throughout the world, the good news of the age now coming into existence will be ever more widely heard and its fruits realized. 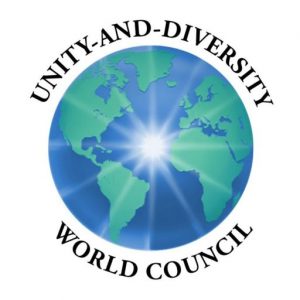