ONE YEAR ON: REMEMBERING OUR FOUNDER, LELAND STEWART

ONE YEAR ON: REMEMBERING OUR FOUNDER, LELAND STEWART

On March 10, 2018, at 2,30pm, Reverend Leland P. Stewart, Founder and central coordinator of Unity and Diversity World Council, passed away at Marina Del Rey Hospital surrounded by friends and loved ones.

In his passing, Stephen Longfellow Fiske, Executive Director of Unity and Diversity World Council paid tribute to Leland, writing: “Leland was a pioneer in the Interfaith movement and for more than 50 years helped make Interfaith a term that we are all familiar with. He saw the unity underlying the rich diversity of all existence and devoted his life to the understanding that all religions derive their spiritual sustenance from the one mysterious source of all creation. He was a visionary leader, standing not only for the interfaith movement, but for peace, justice and the building of a sustainable future for us all. His legacy remains strong and he will always be remembered and respected for his dedication and commitment. His spirit, now liberated from earthly constraints, lives on in our hearts, and as a beacon of light showing the way through a troubled world.”

As his legacy continues on, UDC pays homage to Leland in this two-part series… 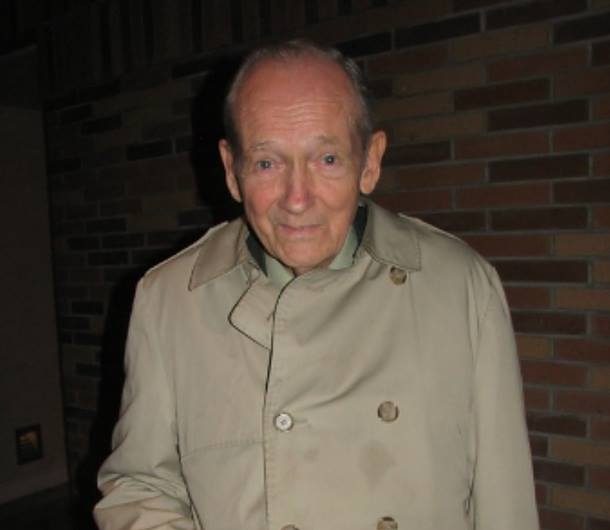 Here are some of the significant words of Leland and they are taken from his book World Scriptures Volume 2.

To most people within one of the historic religious traditions the world ‘scripture’ means their own central religious document or documents. Until the present time there has been so little interpretation of religions that the majority of people still think their religion is the only one of great importance for today. In order to get an adequate idea of the meaning of the term ‘scripture’ we must first look at religion more broadly. A very large volume of great religious literature that has been written since the beginning of recorded history should be opened to consideration once again. 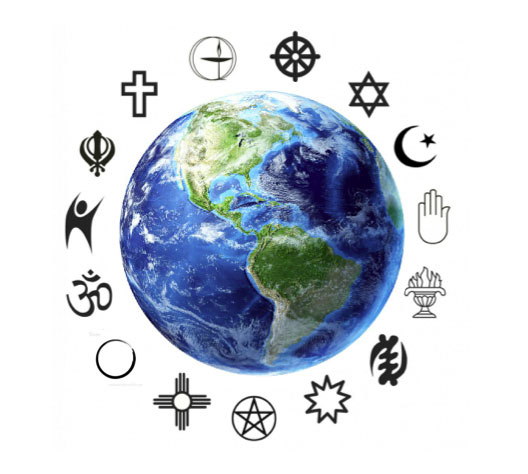 In the emerging global community, regardless of what faith individuals profess, and including those of no official faith, there is a need for being exposed to all faiths, so that mutual respect is made possible. In other words, the basis of scripture is now shifting from that of one religion alone to the coming together of all faiths. In addition, there are those teachings which are arising from the new circumstances of our time: the rise of science, technology, and democracy.

The next step in the evolution in relation to planet earth is the establishing of a global civilization that will serve the well-being of all.

The United Nations has a very important role to play in this evolution as it most of all seeks to bring the nations of the world together in dialog and cooperation. (Unity-and-Diversity was originally formed to develop the ideals and activities undertaken by six member organizations during International Cooperation Year 1965, voted into being by the General Assembly of the United Nations for non-governmental organizations. Its intergroup work continues to expand and to move toward becoming a “Peoples United Nations”)

There is another aspect to this global transformation, which is the role that the peoples of the world play. This, too, must have its own guidelines and way of getting itself together. Regardless of what religion a person follows, there is a need to know about the others and what they teach. The existing religions and spiritual movements each have their communities, and it is essential that they serve these communities. But who serves the universal community? These two levels of faith are not mutually exclusive. Both are important, and one can easily be part of both . We can and must learn from the past, and yet life would be incomplete if we did not adequately provide for the present and the future. Modern science will have its role to play in shaping these scriptures as well as religions. There are guidelines for the universal community as well as for the individual faiths. There are the people whose faith relates to the harmonizing of all faiths, rather than to the identification with any one faith. These are the people who are likely to have the most to contribute to the building of the Universal community.

In line with these new dimensions of life, the Unity-and-Diversity World Council has taken responsibility for helping to create the new forms of scripture which will provide guidance for the emerging global civilization.

The goal of achieving “unity-and-diversity among all people and all life” is an idea whose time has come. It derives from the fact that the emerging global civilization is based upon pluralism, which means that there are many races, religions, cultures and organizations all needing to be included within a new and worldwide synthesis. No longer will any one religion or ideology be the dominant teaching or organization that controls the direction of modern life. Rather, there will be more and more acceptance of diversity among these paths, but at the same time an increasing degree of cooperation and mutual support. 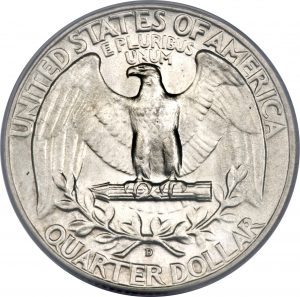