Women and Men: Equal Wings of the Bird of Humanity

Women and Men: Equal Wings of the Bird of Humanity

Baha’u’llah (1817-1892), Founder of the Baha’i Faith, boldly proclaimed in backward nineteenth-century Persia (Iran) that women and men are equal.

Because of their beliefs, the early Baha’is were condemned as heretics by the Muslim clergy of Persia. Over 20,000 men, women, and children were brutally tortured and then put to death.

One of the early Baha’is was a famous poetess named Tahirih. Here are her last words to her executioner: “You can kill me as soon as you like, but you cannot stop the emancipation of women!”

The following are some quotations from the writings of the Baha’i Faith that elaborate on this most important reality:

“Women and men have been and will always be equal in the sight of God.”

“The world of humanity has two wings—one is a woman and the other man. Not until both wings are equally developed can the bird fly. Should one wing remain weak, flight is impossible. Not until the world of woman becomes equal to the world of man in the acquisition of virtues and perfections, can success and prosperity be attained as they ought to be.”

“The question of training the children and looking after the orphans is extremely important but most important of all is the education of girl children, for these girls will one day be mothers, and the mother is the first teacher of the child. In whatever way she reareth the child, so will the child become, and the results of that first training will remain with the individual throughout his entire life, and it would be most difficult to alter them. And how can a mother, herself ignorant and untrained, educate her child? It is therefore clear that the education of girls is of far greater consequence than that of boys. This fact is extremely important, and the matter must be seen to with the greatest energy and dedication.” 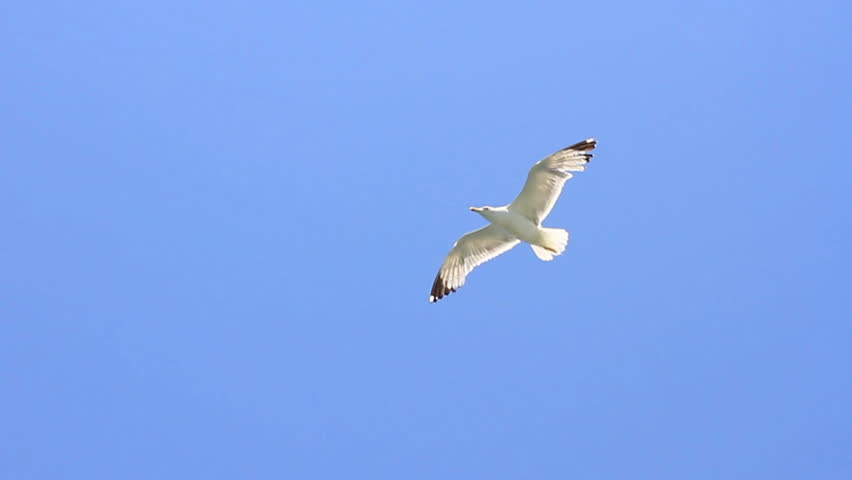 “Equality between men and women is conducive to the abolition of warfare for the reason that women will never be willing to sanction it. Mothers will not give their sons as sacrifices upon the battlefield after twenty years of anxiety and loving devotion in rearing them from infancy, no matter what cause they are called upon to defend. There is no doubt that when women obtain equality of rights, war will entirely cease among mankind.”

“The world in the past has been ruled by force, and man has dominated over woman by reason of his more forceful and aggressive qualities both of body and mind. But the balance is already shifting; force is losing its dominance, and mental alertness, intuition, and the spiritual qualities of love and service, in which woman is strong, are gaining ascendancy. Hence the new age will be an age less masculine and more permeated with the feminine ideals, or to speak more exactly, will be an age in which the masculine and feminine elements of civilization will be more evenly balanced.”

“The emancipation of women, the achievement of full equality between the sexes, is one of the most important, though less acknowledged prerequisites of peace. The denial of such equality perpetrates an injustice against one half of the world’s population and promotes in men harmful attitudes and habits that are carried from the family to the workplace, to political life, and ultimately to international relations. There are no grounds, moral, practical, or biological, upon which such denial can be justified. Only as women are welcomed into full partnership in all fields of human endeavor will the moral and psychological climate be created in which international peace can emerge.”

Dear friends, let us all — women and men — rise up to wholeheartedly support all women, whoever and wherever they are, to achieve the equality and greatness they fully deserve!

Share this story
Tags: Baha'i Faith Baha'u'llah equality equality for women men women
Previous Story
IN A SEASON OF GOODWILL PART 4:  Government OF the PEOPLE may mean Government BY a majority of voters
Next Story
The Call to Interfaith: Democracy, Interfaith, and the Individual 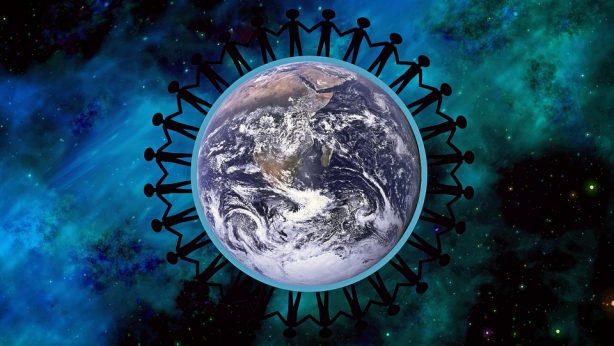 The following quotations are from the writings of the Baha'i... 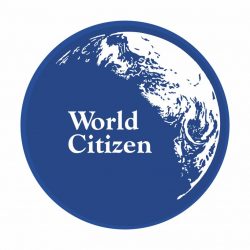 The way we view ourselves as human beings will have...