The following quotations are from the writings of the Baha’i Faith, the youngest of the major world religions, founded by Baha’u’llah (1817-1892) in Persia (Iran) in 1844.

“Acceptance of the oneness of mankind is the first fundamental prerequisite for reorganization and administration of the world as one country, the home of humankind. Universal acceptance of this spiritual principle is essential to any successful attempt to establish world peace. It should therefore be universally proclaimed, taught in schools, and constantly asserted in every nation as preparation for the organic change in the structure of society which it implies.”

Regarding the oneness of mankind:

“Far from aiming at the subversion of the existing foundations of society, it seeks to broaden its basis, to remold its institutions in a manner consonant with the needs of an ever-changing world. It can conflict with no legitimate allegiances, nor can it undermine essential loyalties. Its purpose is neither to stifle the flame of a sane and intelligent patriotism in men’s hearts, nor to abolish the system of national autonomy so essential if the evils of excessive centralization are to be avoided. It does not ignore, nor does it attempt to suppress, the diversity of ethnical origins, of climate, of history, of language and tradition, of thought and habit, that differentiate the peoples and nations of the world. It calls for a wider loyalty, for a larger aspiration than any that has animated the human race. It insists upon the subordination of national impulses and interests to the imperative claims of a unified world. It repudiates excessive centralization on one hand, and disclaims all attempts at uniformity on the other. Its watchword is unity in diversity.”

“The time must come when the imperative necessity for the holding of a vast, an all-embracing assemblage of men will be universally realized. The rulers and kings of the earth must needs attend it, and, participating in its deliberations, must consider such ways and means as will lay the foundations of the world’s Great Peace amongst men.”

Concerning the proceedings for this world gathering, recognizing that we will always be human and never achieve total perfection:

“They must make the Cause of Peace the object of general consultation, and seek by every means in their power to establish a Union of the nations of the world. They must conclude a binding treaty and establish a covenant, the provisions of which shall be sound, inviolable and definite. They must proclaim it to all the world and obtain for it the sanction of all the human race. This supreme and noble undertaking — the real source of the peace and well-being of all the world — should be regarded as sacred by all that dwell on earth. All the forces of humanity must be mobilized to ensure the stability and permanence of this Most Great Covenant. In this all-embracing Pact the limits and frontiers of each and every nation should be clearly fixed, the principles underlying the relations of governments towards one another definitely laid down, and all international agreements and obligations ascertained. In like manner, the size of the armaments of every government should be strictly limited, for if the preparations for war and the military forces of any nation should be allowed to increase, they will arouse the suspicion of others. The fundamental principle underlying this solemn Pact should be so fixed that if any government later violate any one of its provisions, all the governments on earth should arise to reduce it to utter submission, nay the human race as a whole should resolve, with every power at its disposal, to destroy that government. Should this greatest of all remedies be applied to the sick body of the world, it will assuredly recover from its ills and will remain eternally safe and secure.”

“Whether peace is to be reached only after unimaginable horrors precipitated by humanity’s stubborn clinging to old patterns of behavior, or is to be embraced now by an act of consultative will, is the choice before all who inhabit the earth. At this critical juncture when the intractable problems confronting nations have been fused into one common concern for the whole world, failure to stem the tide of conflict and disorder would be unconscionably irresponsible.”

Dear readers: I firmly believe world peace through world unity is INEVITABLE! It is the next stage in the progressive evolution of human society. It represents the coming of age and maturity of the human race. It will result in a Golden Age of such glory and majesty as we cannot even imagine at the present time! 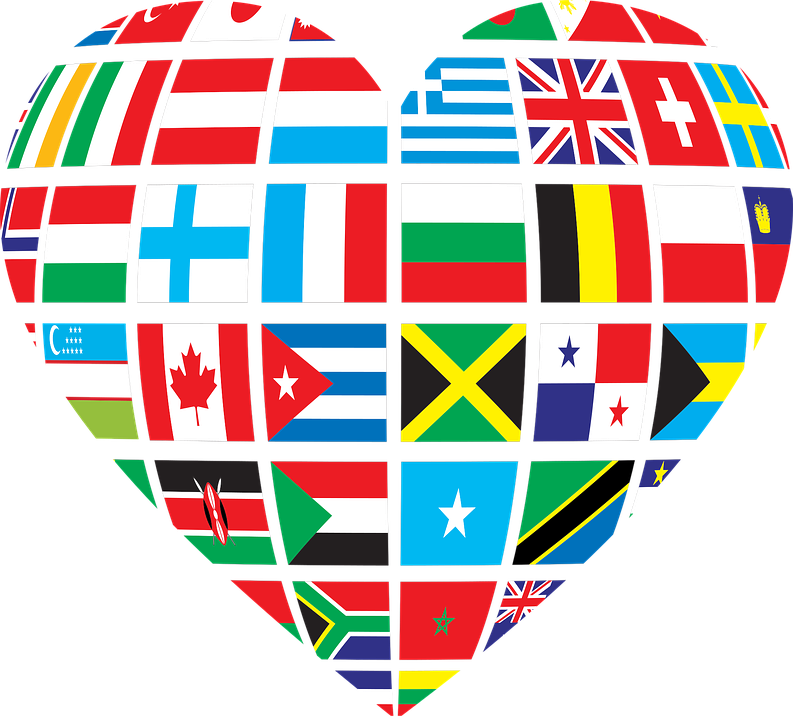 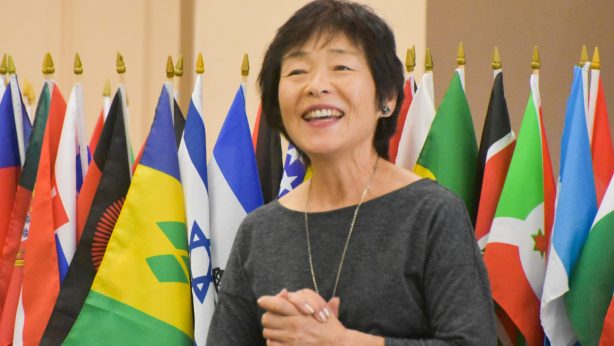